Why Tony Labrusca dared to show more skin in ‘ML’ 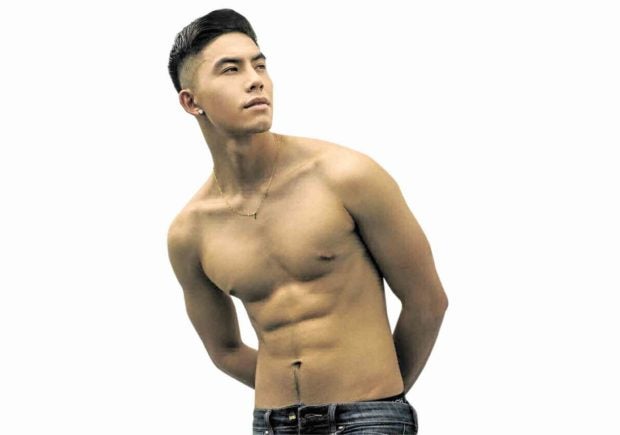 Actor Tony Labrusca said he would dare to bare more skin on the big screen, but “only for the sake of accuracy and believability.”

Tony said he didn’t have qualms about going shirtless in Benedict Mique Jr.’s drama “ML,” an entry in the 2018 Cinemalaya Philippine Independent Film Festival, which runs from Aug. 3 to Aug. 12.

“I needed to,” he explained, adding that this was because he shot several torture scenes alongside “ML” lead actor Eddie Garcia. “Baring skin wasn’t just because I wanted to become a sexy actor. I had to ask, ‘What’s the point? Will I do it just for the heck of it or will it be because my character is being tortured and that he could lose his shirt in the process?’ If I didn’t see a point to it, I wouldn’t have done it.”

What Tony said that demanded more from him physically was “being strapped to a chair for hours on end. I had no choice. I don’t want to talk more about the torture scenes so as not to lose shock value, but I can say that most of the slaps and punches there were for real,” the actor revealed. “What was most painful was having to remove the duct tape on my lips after every take.”

“ML” is Tony’s first movie project. He plays a student planning to do a report on martial law, so he seeks out a senior neighbor (Eddie) to interview. “I’m just happy because not too many people get to be in such amazing films like this one. A lot of actors my age get stuck in doing teenybopper roles,” the 22-year-old actor pointed out. “I’m proud to be part of a project with so much substance. It’s really going to resonate with some people because it has a controversial topic.”

Eddie’s character is a retired Metrocom colonel suffering from dementia. “I’m convinced that we’re still in the time of martial law, and that Tony and the other kids were activists. The torture scene was fun,” the veteran actor quipped.

This is Eddie’s third Cinemalaya project. He was previously seen in “ICU Bed #7” and “Bwakaw,” both of which won for him the best actor award. 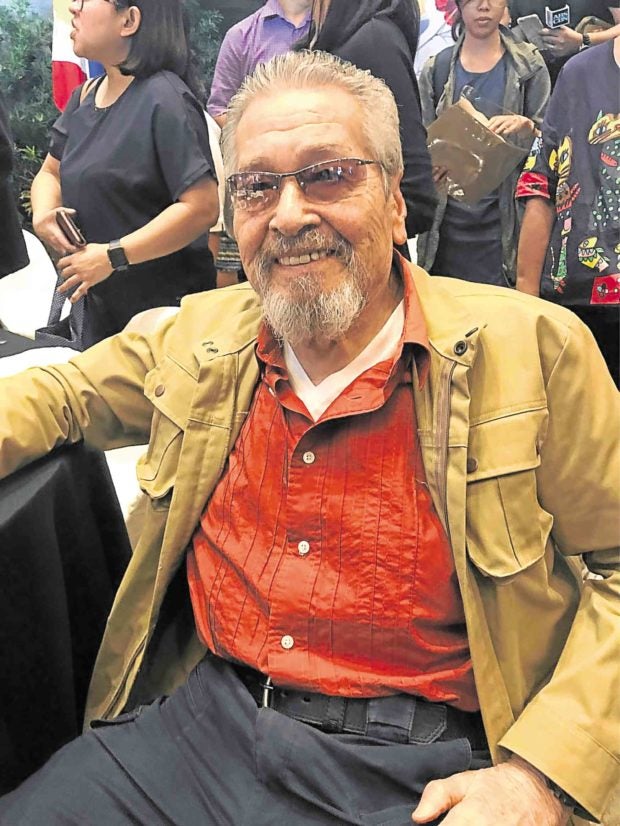 Asked to react to other cast members, who said they felt intimidated by his presence, Eddie replied: “Why should they? I make sure to chat with them between takes.”

Tony agreed: “I thought he was going to be mean and scary, but Tito Eddie is actually very friendly. He was the first one to strike a conversation with us.

He says a lot of funny things randomly.”

During times when Eddie needed to concentrate on a particular scene, Tony said, he would just be really quiet in one corner. “He will then surprise us and make us all laugh by telling us funny stories, or his experiences when he was still directing. He’s such a character.”