Kris Bernal says no to EJKs in war on drugs 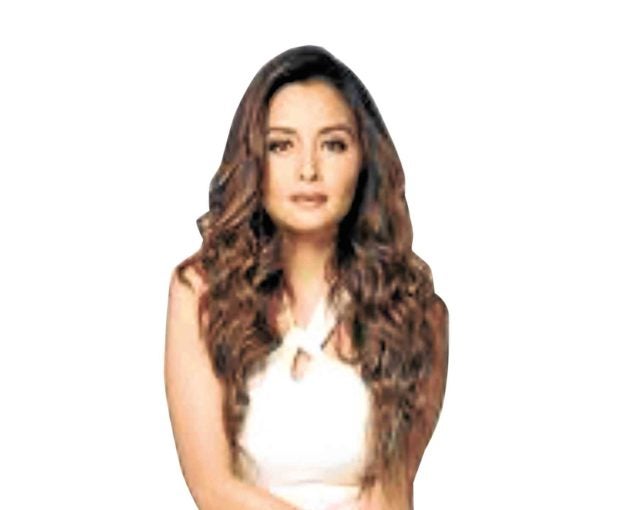 Kris Bernal, one of the lead stars of “Kontradiksyon”—an upcoming action movie that will tackle the government’s war on drugs and extrajudicial killings (EJKs)—said that while she’s against substance abuse, she believes that those who have become dependent on it deserve to be given an opportunity to better their lives.

“Every person should be given a chance to change his or her life. It’s all about giving proper care to those people,” she told reporters at the sidelines of “Next Attraction,” a recent concert that relaunched Bell Films, Universal Records’ movie production arm.

“[We shouldn’t get] to the point where we will [have to] take someone’s life. Ang buhay ay buhay—it’s something we don’t want to waste,” the 29-year-old actress added. “Still, I’m against drug use.”

Kris insisted that “Kontradiksyon,” directed by “Respeto” screenwriter Njel de Mesa, isn’t a propaganda movie, but will shed light on the Philippines’ drug problem. “We don’t know everything that goes on behind the news we see,” she said.

Reading the script, she said, compelled her to look at the subject from different angles. “It won’t focus just on the drug users. We will also present the sides of PDEA (Philippine Drug Enforcement Agency) and human rights (advocates),” she pointed out.

“We should understand each other’s situations. We all have responsibilities in life. We have different stories, journeys,” Kris said.

The movie, which also features Jake Cuenca, John Estrada, Paolo Paraiso, Katrina Halili, Dulce and Elizabeth Oropesa, will have Kris portraying a woman forced to engage in drug trafficking to sustain her family.

“Unfortunately, I didn’t know anyone who’s had firsthand experience of the issue, but I did watch documentaries and interviews with people who have gone to rehab,” she said.

The GMA 7 talent is well aware that the movie tackles a “heavy and sensitive” topic—a departure from the typically wholesome projects she does on television. But she hopes to give justice to the role.

“I don’t know how my fans will receive me in this movie. It’s intense, and I’m not talking only about drug-related scenes. There are also love and sexy scenes,” said Kris, who admitted to feeling “nervous” about doing intimate scenes with Jake.

“We’re friends, but I feel I’m going to be starstruck, because he’s a good actor. I know how serious he is about his craft. I hope we can do it in one take,” she said.

She also expects the role to be physically demanding. “Though I’m not sure yet if I will have to fight, there will be a lot of chasing or running. But I don’t think that will be a problem because I’m fit—I go to the gym and work out regularly,” she said.

But Kris is up to the challenge. “I’m thankful for the opportunity, because there are plans to screen it abroad. I have been in show biz for 11 years, and I hope this film gives me an award, finally,” she said.