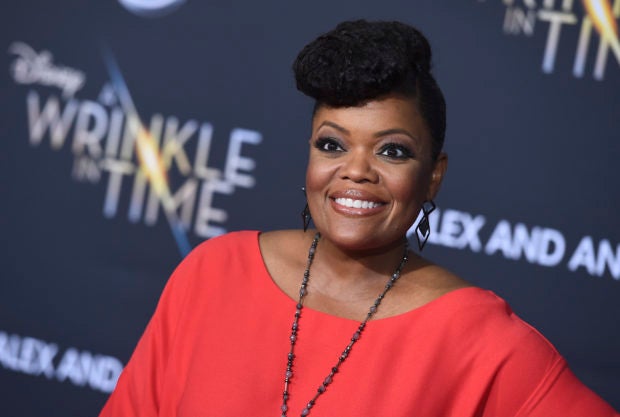 In this Feb. 26, 2018 file photo, Yvette Nicole Brown arrives at the world premiere of “A Wrinkle in Time” at the El Capitan Theatre in Los Angeles. AMC announced Friday, July 13, that Brown will be “interim guest host” of “The Walking Dead Season 9 Preview Special” on Aug. 5. Brown also will host “Talking Dead” on Aug. 12. Image: Invision/Jordan Strauss via AP

NEW YORK (AP) — Yvette Nicole Brown is filling in for Chris Hardwick as host of “The Walking Dead” and “Talking Dead” while AMC Networks reviews sexual-assault allegations against Hardwick.

Brown starred in the NBC comedy “Community” and already was stepping in for Hardwick as moderator of “Walking Dead” panels next week at San Diego Comic-Con.

Hardwick has acknowledged that an online post by his ex-girlfriend Chloe Dykstra alleging she had been sexually assaulted and emotionally abused referred to him. He has denied the allegations but has said the couple’s three-year relationship was imperfect and included arguments. CC