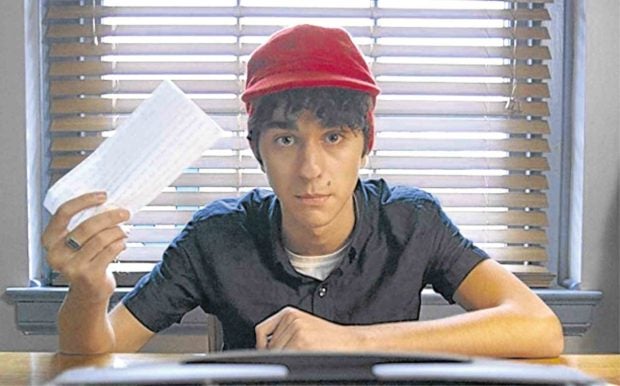 Alex Wolff in “Coming Through the Rye”

Hereditary” actor Alex Wolff immediately knew he wanted to be part of the cast when he read the script for Ari Aster’ s horror film.

“Twenty minutes in, something insane happens,” he recently told The Hollywood Reporter.

“That’s when I was like, ‘Oh my God!’ It was a special script, and I knew I had to be part of it. If I had to kill people or hunt Ari down to get the part, I was going to do that,” he joked.

He also elaborated on the difficulty of playing his stoner character, Peter, telling the LA Times, “The whole movie was like one marathon—you just kept putting yourself in the meat grinder.”

The ex-child actor, who was in the Nickelodeon sitcom “The Naked Brothers Band,” added that working with his film mom Toni Collette was different from his comfortable rapport with his onscreen dad—Gabriel Byrne also played his father years ago in the HBO series, “In Treatment.”

“I was intimidated,” he says of the Australian actress. “All those things, I think, play into the movie.” 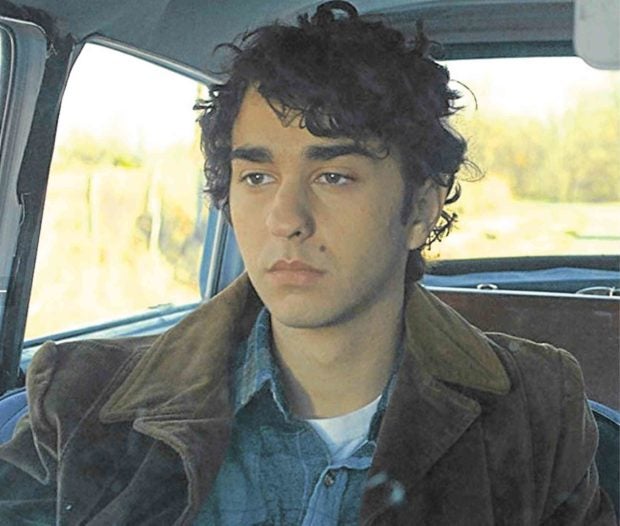 The finished product, he added, stunned viewers, as evidenced by reactions during a screening he attended.

“Watching the audience crumble, watching them just disintegrate before my eyes, was pretty insane,” said the 20-year-old actor, who worked next on “The Cat and the Moon,” his feature film directorial debut, set for release in 2019.

Wolff, who played one of the Boston marathon bombers in Peter Berg’s 2016 film “Patriots Day,” is a horror fan, and is pleased with the generally positive reception to “Hereditary”: “If someone comes out and says, ‘I’m deeply upset by this movie,’ that’s an even better compliment than ‘I was scared.’ Hopefully, it does both.”—OLIVER PULUMBARIT