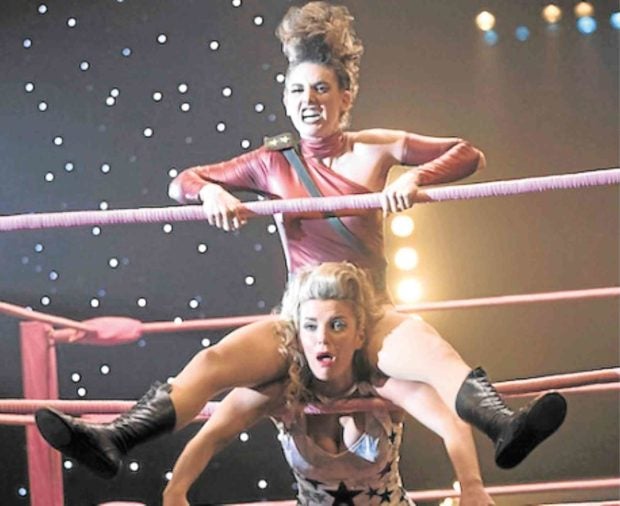 Triumphantly returning for a second season, the Netflix comedy-drama series “GLOW,” or the “Gorgeous Ladies of Wrestling,” continues to tell the tale of the campy ’80s show that teeters between exploitation and empowerment.

The underdog heroines, aspiring actresses and stuntwomen who form a tight cast of wrestlers, return after surviving a series of life-changing challenges in the initial season.

Now starring in a sleeper hit, the women have new ideas for their characters, while its creator, shlock-and-awe filmmaker Sam (Marc Maron), plans to shake things up for the celebrating cast members.

With the wrestling show’s success comes an influx of other significant changes, as well. Debbie (Betty Gilpin) renegotiates her contract and becomes a producer, while her frenemy Ruth (Alison Brie) becomes more deeply involved with the show’s development.

Debbie and Ruth, who were involved with the same man last season, uneasily collaborate with each other, but this time, the former’s personal troubles seep dramatically into the workplace, reigniting their feud before and behind the cameras. 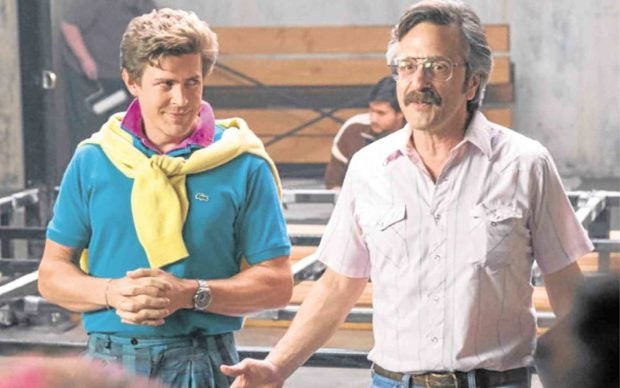 In one episode, their flashy characters—the all-American girl Liberty Belle and the Russian villainess Zoya, respectively—duke it out in the ring, leading to disastrous consequences.

The second season of “GLOW” rewards returning fans with the same adroit focus on character development, its ensemble growing through well-written predicaments that form a cohesive whole.

The attention is spread out accordingly: Sam is equally reprehensible and sublime, depending on his subplots. And fanboy producer Bash (Chris Lowell) goes through the wringer due to unforeseen troubles, which have inevitable implications about his sexuality.

Also, the supposed second-stringers are given more to do, contributing as well to the controlled chaos and hilarity—the “show within a show” conceit is mined for laughs and tension.

The women, aware of their politically incorrect wrestling identities and TV show, are given ample screen time, even with the addition of a new member, the lesbian stripper Yolanda (Shakira Barrera).

If only there were more than 10 episodes per season… Still, with honestly conveyed emotional conflicts, a visually eclectic cast, depictions of ’80s excesses, and a timely sexual harassment storyline, “GLOW” indubitably dazzles and heralds a bright future for its kooky and feisty purveyors of entertainment.