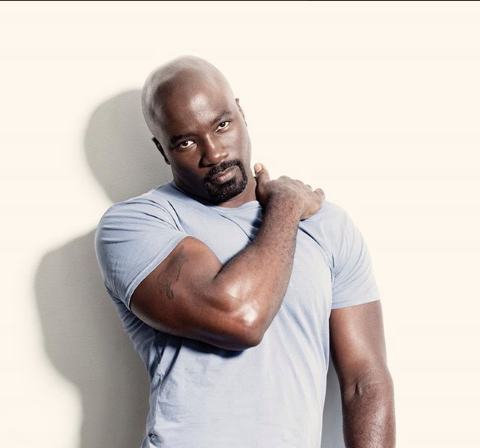 The star of the Marvel and Netflix series “Luke Cage” is set to fly to Manila for an appearance at this year’s AsiaPop Comicon.

Mike Colter will join the Netflix panel of the convention, along with showrunners Cheo Hodari Coker and Mustafa Shakir, who is set to play the villain Bushmaster in “Luke Cage” season 2. This was confirmed on Thursday.

“Iron Fist” star Finn Jones will also be in the panel with showrunner Raven Metzner to answer fans’ queries on what will happen on the show’s next season.

The upcoming AsiaPop Comicon is set to take place at the SMX Convention Center in Pasay City from July 27 to 29.  /ra

AsiaPOP Comicon Manila is back, returns bigger for fourth run!