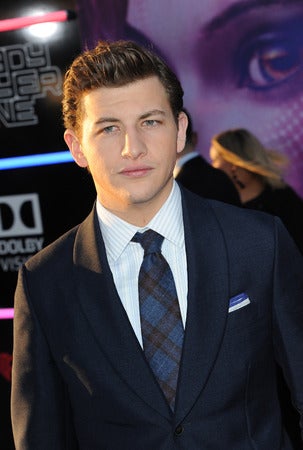 Actor Tye Sheridan is coming to Manila for a major comic convention.

The 21-year-old actor starred in the sci-fi film “Ready Player One,” which was released in March. He also played Cyclops in 2016’s “X-Men: Apocalypse.”

Get READY to welcome our second celebrity headliner, the best Gunter himself: TYE SHERIDAN! Tye Sheridan, who is best…

Sheridan is one of the guests for AsiaPOP Comicon, along with actor Finn Jones, who plays the title role in Netflix’s “Iron Fist.” Jones is also known for his role as Loras Tyrell in “Game of Thrones.”

Sheridan replaces another “Iron Fist” and “Game of Thrones” actor, Jessica Henwick, who pulled out of the commitment due to “unforeseen circumstances.”

The convention will be held from July 27 to 29 at the SMX Convention Center in Pasay City.  /ra

The most-awaited AsiaPOP Comicon Manila 2018 is back