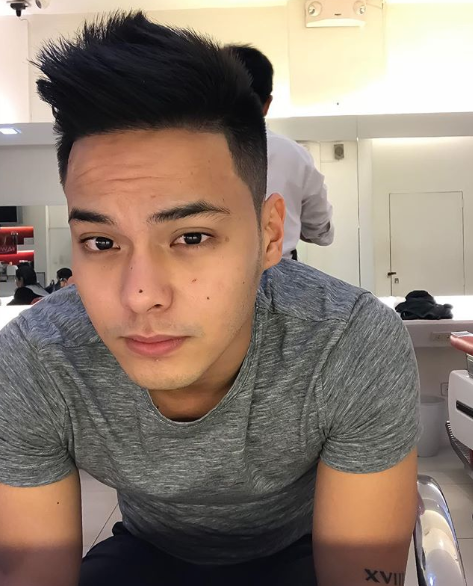 The Kapuso actor tried out Instagram’s latest feature called Questions, which allows users to have followers ask them questions in a response box.

Some queries sent asked what his favorite coffee is (“cold brew”) and what his role would be in the upcoming TV series “Victor Magtanggol” (he confirmed he would be an antagonist). 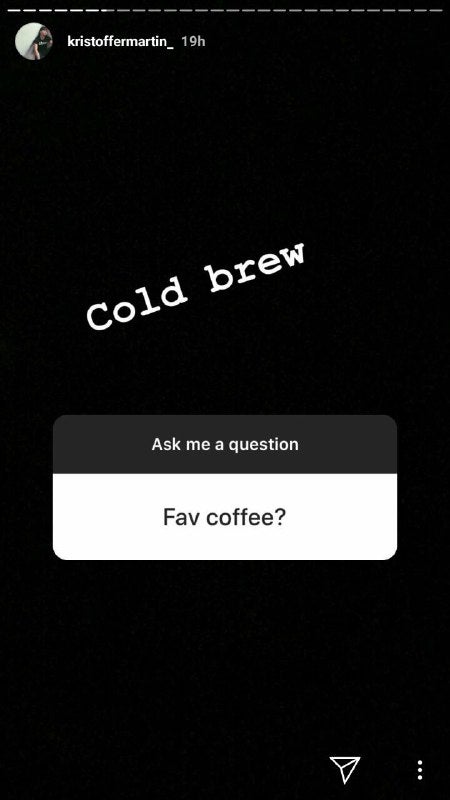 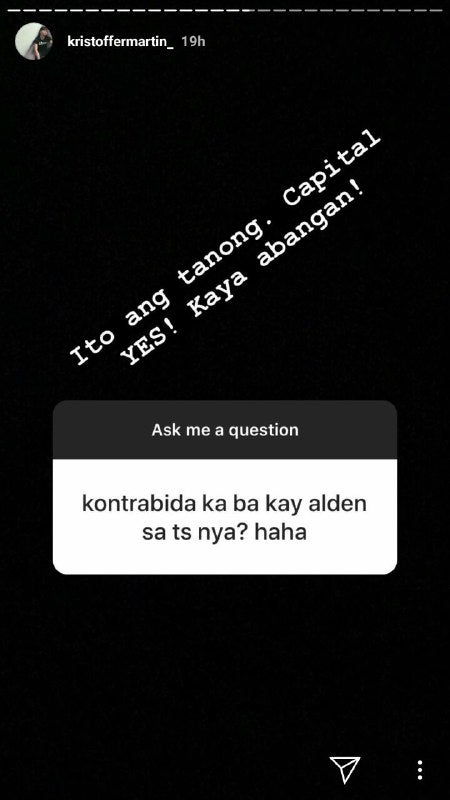 He also shared questions that seemed to objectify him, and rather than answer the question, he complained about how indecent they sounded. 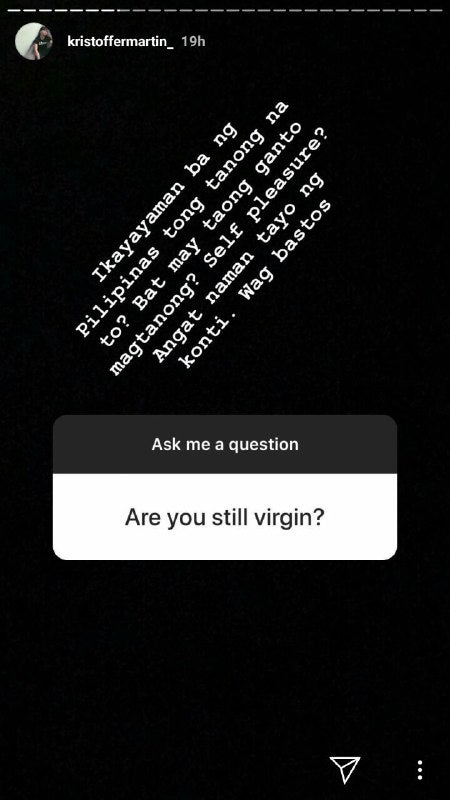 (Will the Philippines gain from this question? Why are there people who ask questions like this? Self-pleasure? Let’s rise above just a little. Don’t be indecent.)

“Ang alin? Bakit parang may bastos (Which? Why does it seem nasty)?” Martin noted. 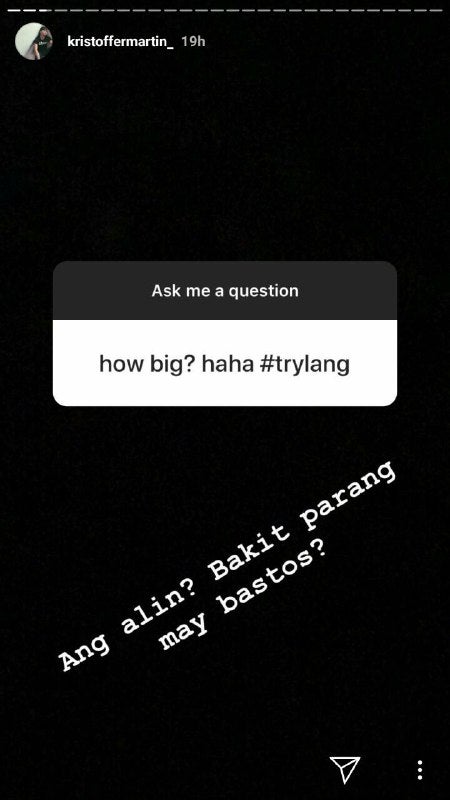 “Magkano ka (How much are you)?” was another question.

“TF po ba sinasabi nyo ser (Are you talking about my talent fee)?” he sought to clarify. 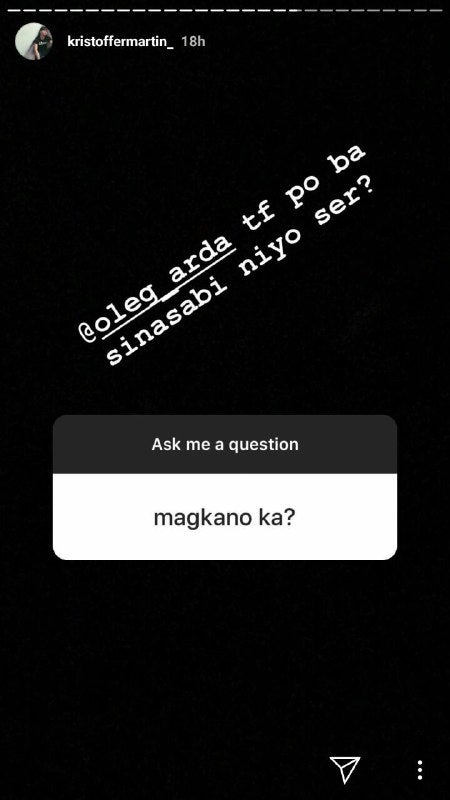 “May experience ka na sa gay (Have you had experience with a gay)?” was one query.

“Ano po nakukuha natin sa tanong na to (What are we getting out of this question)?” Martin retorted. 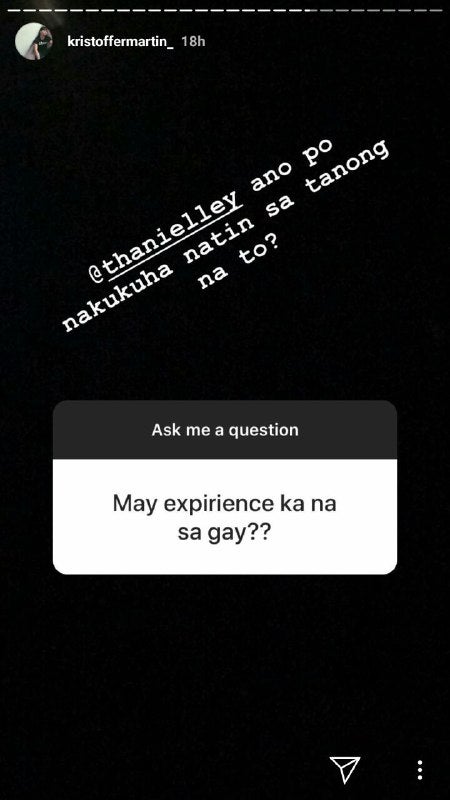 Frustrated, he cut the session short.  “Yoko nadaming bastos (I don’t want to do this anymore, so many rude people),” he said. 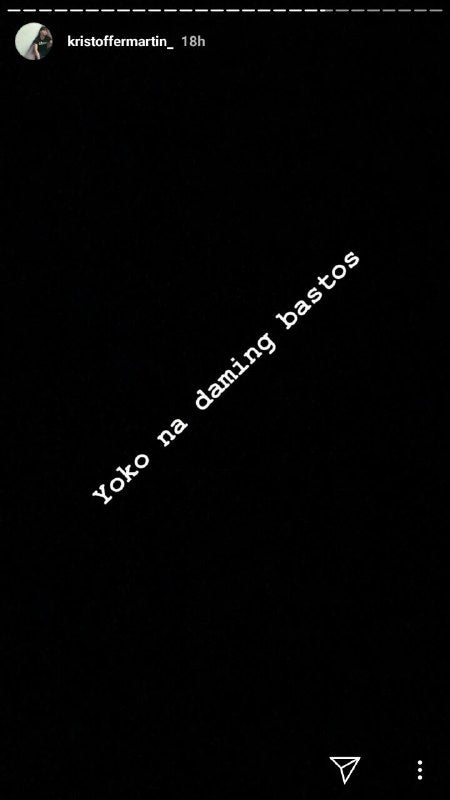 (They’re the most sensitive group but a lot of them are rude. What do we get from the questions, “is it big?” “How much for one night?” “Top or bottom?” “Are you huge?” Will the Philippines become rich from this Sirs?)

While he certainly deserves respect, perhaps it would also be a stretch to generalize an entire group of people for some questions, some of which were asked anonymously.

He also retweeted a message of sympathy from a fan, Val Angela (@MCsecretfan).

“Sad that you have to experience that. No person, straight or from the LGBTQIA deserves to be talked to like that. People, let us be mindful of our actions, respect begets respect.”  /ra