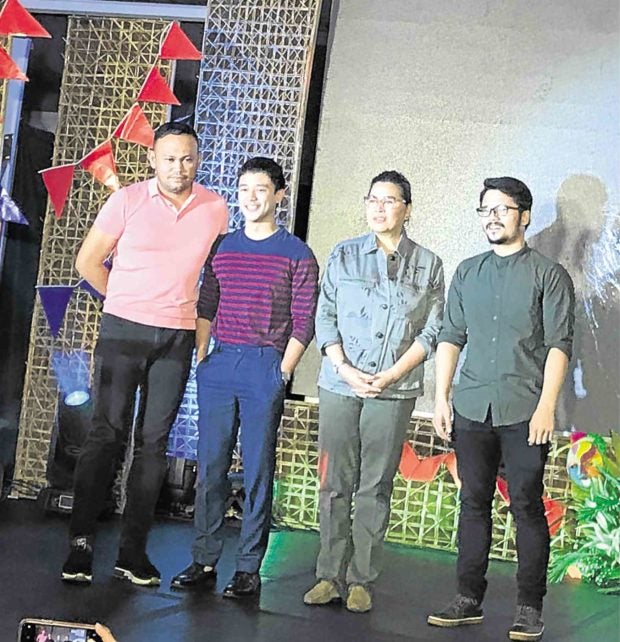 Movies that are audience-friendly, well-crafted and share a personal voice made the cut in the second edition of the Pista ng Pelikulang Pilipino (PPP), according to selection committee member Carlitos Siguion-Reyna.

Only eight films are showcased this year, compared to 12 in 2017.

“This is the maximum number of new films introduced to the market in a week,” explained chair Liza Diño-Seguerra of the Film Development Council of the Philippines, organizer of the two-year-old indie fete. “Cinema operators informed us that 12 entries were too many. Those that were ranked from nine to 12 were left behind. Also, a week is not enough for the moviegoing public to watch all 12 entries.”

“Change is inevitable. We should accept it because it’s always for the better,” said director Jose Javier Reyes, chair of the selection committee, when asked about the revision. 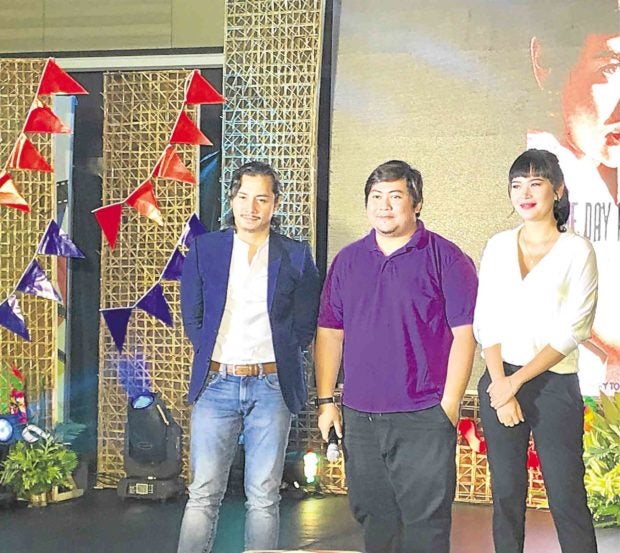 From left: JC Santos, Jason Paul Laxamana and Bela Padilla of “The Day After Valentine’s”

At the media launch on Monday, Reyes also said he was privileged to have chosen the eight entries from 21 submissions. “Working with young people is better than Botox! I surround myself with young blood and try to impart to them the lessons I’ve learned,” he shared with reporters.