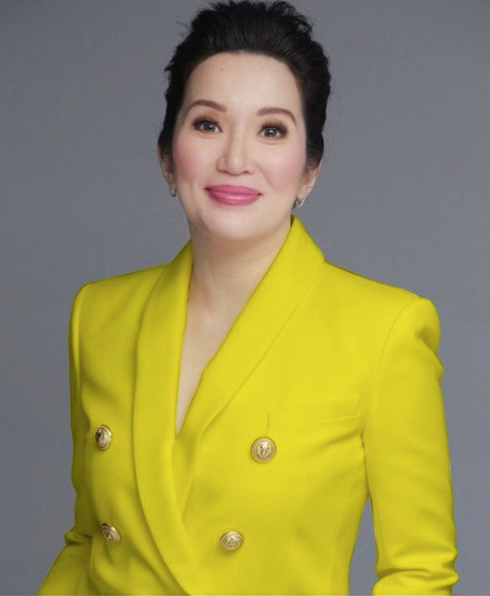 Just when people criticized Gilas Pilipinas for giving in to their tempers which triggered the bench-clearing brawl against Australia at the Fiba World Cup Qualifier match on Monday, July 2, Queen of All Media Kris Aquino expressed her intentions of befriending Gilas player Terrence Romeo for his bold stance at standing by his team all throughout.

Romeo issued a lengthy message of apology to all the supporters of Gilas in an Instagram post on Thursday. He also issued an open apology to their Australian opponents and their people. But while he knows they did something globally embarrassing, he still stood his ground that he will always stand by his brothers at all costs. 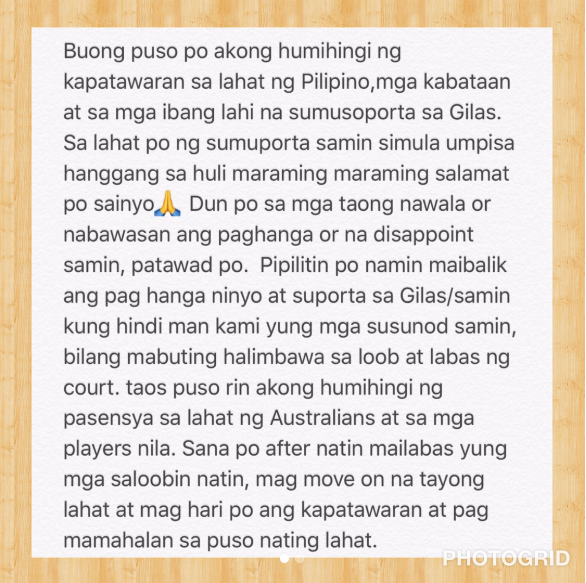 (We are not proud that we engaged in a brawl but we are proud because we helped one another and stood together. That’s why I’ll choose to be bashed why whoever as long as I help and stand by my team) 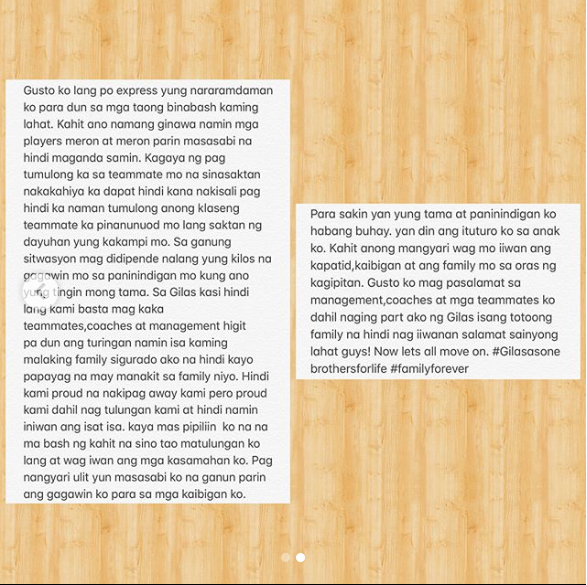 This earned the respect of the actress/TV host who has had episodes of standing up for her family and friends during social attacks.

Aquino replied to Romeo’s statement and said, “Gusto kitang kaibiganin. #fan” (I want to befriend you)

(I have the same view in life – if its family or friend, especially in times of need, I won’t leave… you said sorry but you clarified your conviction)

Romeo replied with a thankful message. He also wished well for Aquino’s family.

Meanwhile, it was reported that Aquino’s friendship with comedian Vice Ganda might be on the rocks. Recently, she was asked if she is still friends with the comedian. Aquino’s “I hope so” answer sparked speculations that there might be a stir between the two.

Years back the two were very open about their closeness and they even endearingly call each other “asawa” (husband/wife). However in 2017, Vice Ganda partnered with Aquino’s estranged ex-husband James Yap for a resto-bar business.

Co-incidentally, Vice Ganda has been linked to Romeo in speculations of a romantic past between them. Romeo has long been linked to Vice Ganda since his days as a player for the Far Eastern University from which the comedian also happened to be an alumnus. However, Romeo spoke up years ago and denied any romantic ties with the comedian.

With this, some netizens also speculate that this might add to the rumored rift of Aquino and Vice Ganda.   /muf