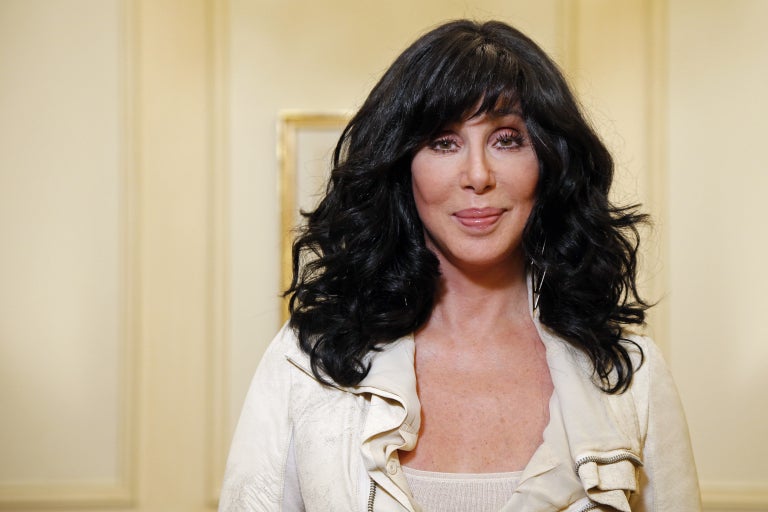 Cher took to Twitter over the weekend to surprise fans with the news that she may have an album coming in two months’ time.

“Think album will be out in sept.,” the legendary singer tweeted, offering no other details.

The album would be Cher’s first since 2013’s “Closer to the Truth” which was her 25th studio album.

It is a big summer for the singer. She plays the mother of Meryl Streep’s character in “Mamma Mia 2”, which hits United States theaters in July 20; she’s set to play a string of dates in Washington DC next month; and the musical based on her life, called “The Cher Show”, debuted in Chicago last week, ahead of a Broadway run that starts in December. JB