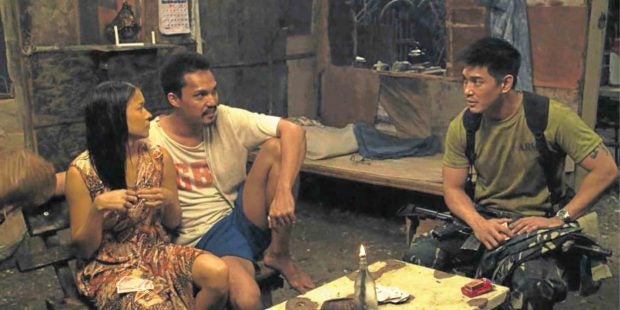 Lana pointed out that the pirates had used “screeners,” that were submitted to the critics’ awards Gawad Urian, to copy the movies.

He recalled that a netizen had tagged him in a tweet with the “Barbero” screenshots that bore the Urian watermark. “I called that person’s attention and he later apologized, adding that he had just borrowed the DVD from a friend.”

Lana later found other Twitter posts of “Barbero” screenshots with the same watermark. He also stumbled on a clip of the sex scene from “Anino,” again with the Urian watermark.

“Barbero” was nominated in 11 categories in the 2015 Urian, while “Anino” won best actress for LJ Reyes in the same tilt a year later. 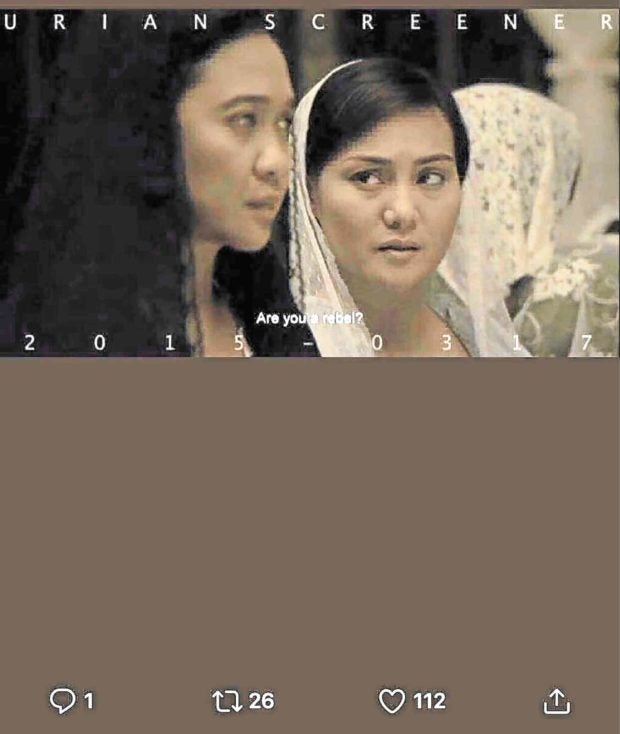 The Gawad Urian is handed out by the critics’ group, Manunuri ng Pelikulang Pilipino.

Lana told the Inquirer: “I heard from a friend that the Manunuri is already looking into the matter.”

Roland Tolentino, Manunuri chair, confirmed this, explaining that the critics’ group would address the issue and release a statement soon. On Sunday, the group was set to hold a meeting, which would also serve as a post-mortem of the recent awards night.

Lana pointed out: “Piracy is a crime and a serious issue that everyone in the industry should address. While we appreciate the efforts of an award-giving body like the Urian to recognize and promote excellence in Philippine cinema, they should be aware that screeners are vulnerable to piracy.”

He asserted that screeners should be safeguarded by the different award-giving bodies.

“It is extremely important that security measures are put in place to help reduce the opportunity for crime,” he elaborated. “Award-giving bodies must realize that once our screeners are in their possession, their role is not limited to giving awards. More than anything, they must see to it that the movies are well-protected and safe.”

Lana clarified that this development should make industry insiders more vigilant. “This is a wake-up call not just for the Urian, but for all award-giving bodies and even organizers of special screenings in schools and other public venues. Everyone has to do his or her part in safeguarding our films from piracy.”