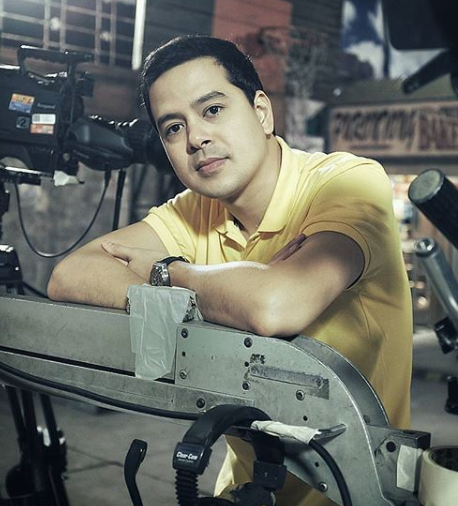 The ABS-CBN management belied rumors that the network turned down controversial actor John Lloyd Cruz when he approached them intending to return to work.

This was put to rest by a statement issued on June 29 by Kane Errol Choa, ABS-CBN head of Corporate Communications.

“There is no truth to reports that John Lloyd Cruz approached ABS-CBN to request that he return to work, and that the network turned him down. John Lloyd is still on an indefinite leave to attend to personal matters,” Choa said.

“ABS-CBN values its strong relationship with John Lloyd built through the years. ABS-CBN’s doors are always open to John Lloyd, and he will always be a Kapamilya,” he ended.

Cruz has been on leave from the network since October of 2017 and is still on an indefinite leave from showbiz. His hiatus from the industry was intensely hightened by rumors of his relationship with sexy actress Ellen Adarna and her reported pregnancy.

No confirmation from their camp has been made yet about Adarna’s condition but rumors of her already given birth to their first child currently circulate the online world.

Also, Adarna’s repeated failure to show at the hearing of the child abuse and cybercrime cases filed against her by the family of 17-year-old teen she accused as “paparazzo” was reportedly because of her sensitive pregnancy.

In a Facebook exchange with INQUIRER.net, Mary Abo Santos, mom of the teen, said Adarna’s camp reasoned out that the actress’ absence was due to the baby’s “low normal fetal weight” as stated on her medical certificate.

Also, during the June 25 court hearing, Adarna’s legal counsel  Atty. Rebo Saguisag told the media that “Ellen is under term and she is advised against any form of travel.” /jpv