Samurai, manga and LGBT rights in this year’s Eigasai 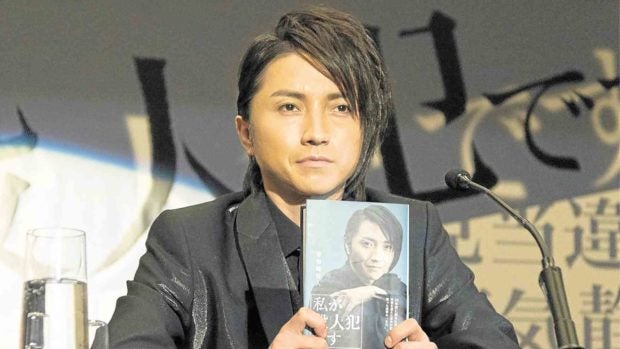 “Memoirs of a Murderer”

The movies in this year’s Eigasai, also known as the Japanese Film Festival, tackle topics as diverse as samurai culture and LGBT rights. This annual event “brings different Filipinos together to celebrate Japanese culture,” says Hiroaki Uesugi, the Japan Foundation Manila’s director. “Films are one of the most accessible gateways into Japanese culture, lifestyle and language.”

This year’s theme, in a nutshell, is “diversity and collaboration,” relates Uesugi. And you can’t be more diverse than the 15 films in the lineup which “span various genres: documentary, action, drama, mystery, thriller, fantasy, and family and children’s movies.”

Youth flicks that celebrate the competitive spirit dominate the fest’s roster: Hanabusa Tsutomu’s “Tori Girl,” which is based on a novel, centers on university students engaged in a human-powered aircraft contest. Meanwhile, Motohiro Katsuyuki’s “When the Curtain Rises,” which is adapted from a novel too, focuses on a high school drama club that eyes a national championship and is topbilled by the idol group Momoiro Clover Z.

For a touch of drama and whimsy, the fest offers surefire crowd-pleasers: Yaguchi Shinobu’s “Survival Family” imagines a world without electrical power, while Suzuki Masayuki’s “Honnouji Hotel” follows a time-traveling woman who ends up in 1582. A standout in the program is Irie Yu’s “Memoirs of a Murderer,” a remake of the 2012 Korean film “Confession of Murder.”

Foodies will certainly be intrigued by Oura Masaru’s documentary, “Tora-San of Goto.” Filmed over two decades, the docu zooms in on a family that ekes out a living by making udon noodles in Nagasaki Prefecture.

Another highlight is the 3D computer-animated flick, Yuyama Kunihiko and Sakakibara Motonori’s “Rudolf the Black Cat,” which is adapted from “a masterpiece of children’s literature.” 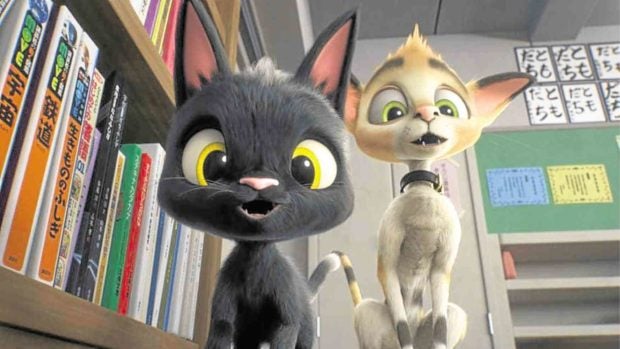 Of course, manga or Japanese comic books are represented in the fest. Organizers were deluged with requests to include the third part of “Chihayafuru,” after Parts 1 and 2’s successful screenings last year, Uesugi recounts.

Nori Koizumi, the director of “Chihayafuru Part 3,” will travel to Manila, to grace the fest’s opening night (July 4) and deliver talks at the Ateneo de Manila University (July 6) and Greenbelt 1 (July 7).

Other manga-inspired movies in the fest are such youthful flicks as Furusawa Takeshi’s “ReLife” (serialized on a manga app) and Shinjo Takehiko’s “Daytime Shooting Star.”

A much-anticipated film in the 21st edition of the fest is the Akira Kurosawa classic, “Seven Samurai,” in glorious 35mm film (UP Film Institute, Aug. 15 and 17). The screenings will coincide with an exhibit on the history of Japanese martial arts, to be held at the National Museum of Fine Arts (starting July 20). The film and exhibit will “explore the history of samurai culture and the development of Japanese martial arts.” 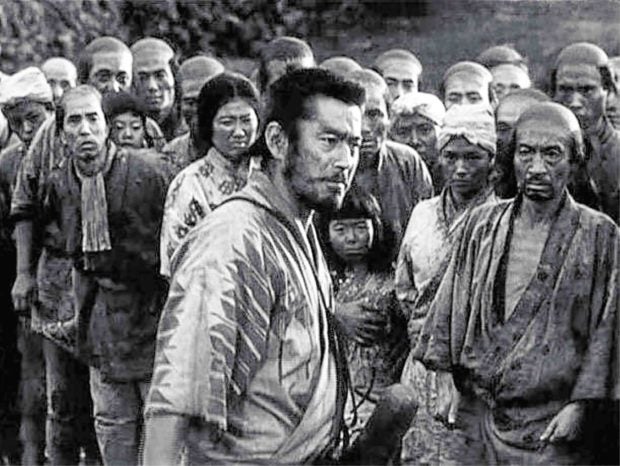 To emphasize the timely message of “diversity and inclusion,” Toda Hikaru’s documentary “Of Love & Law” will be showcased, as well. The award-winning docu turns the spotlight on “the first and only law firm in Japan that was established by an openly gay couple.” Hikaru will also visit Manila to attend the screening during the Cinemalaya, Eigasai’s allied festival, on Aug. 4.

LGBT issues are “gaining traction… globally,” Uesugi explains. The Japan Foundation has initiated a
networking project, dubbed “Eyes for Embracing Diversity.”
“We believe in the power of diversity and inclusion, and wanted to present a film that looks into Japanese society through the eyes and experiences of a gay couple. We also wish to start a discussion with our Filipino friends on the importance of diversity and inclusion,” Uesugi elaborates.

Indeed, Japan “offers a vast array of films.” Every year, the Japan Foundation Manila interacts with viewers through questionnaires and Facebook surveys, in order to draft a lineup that best covers loyal followers’ requests, relates Uesugi.

Films offer a glimpse into the lives of Japanese people, he points out. “We hope these movies will fuel Filipinos’ curiosity and interest in, and start conversations on, Japanese culture.”