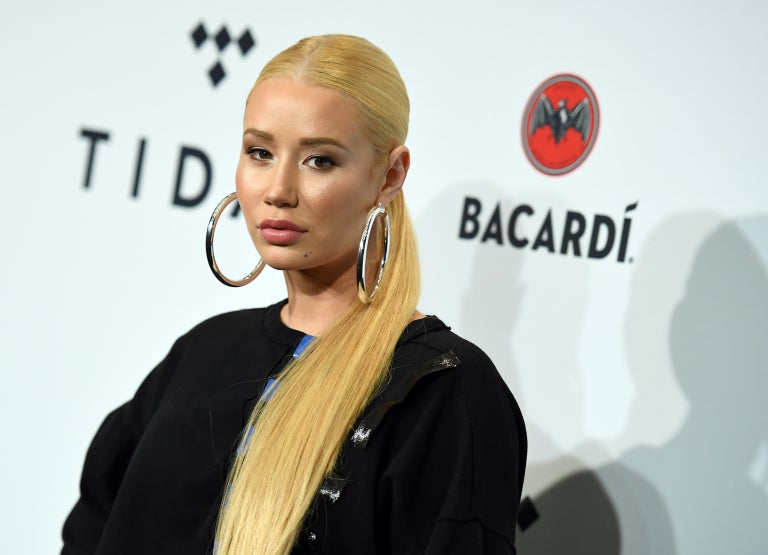 Iggy Azalea took to Twitter this week to tease a new single called “Kream”, which will arrive ahead of her EP “Surviving the Summer”.

The rapper shared the artwork for the single via social media, later confirming, “The single artwork says kream because that is the name of the song.”

In early June, Azalea revealed the her long-in-the-works recording project “Surviving the Summer”, initially thought to be a full album, would take the form of an EP dropping July 6. It now appears the single “Kream” will be released on the same day as the EP.

In January, Azalea revealed that the lead single off “Surviving the Summer” would be “Savior” featuring Quavo, releasing the track a month later. JB