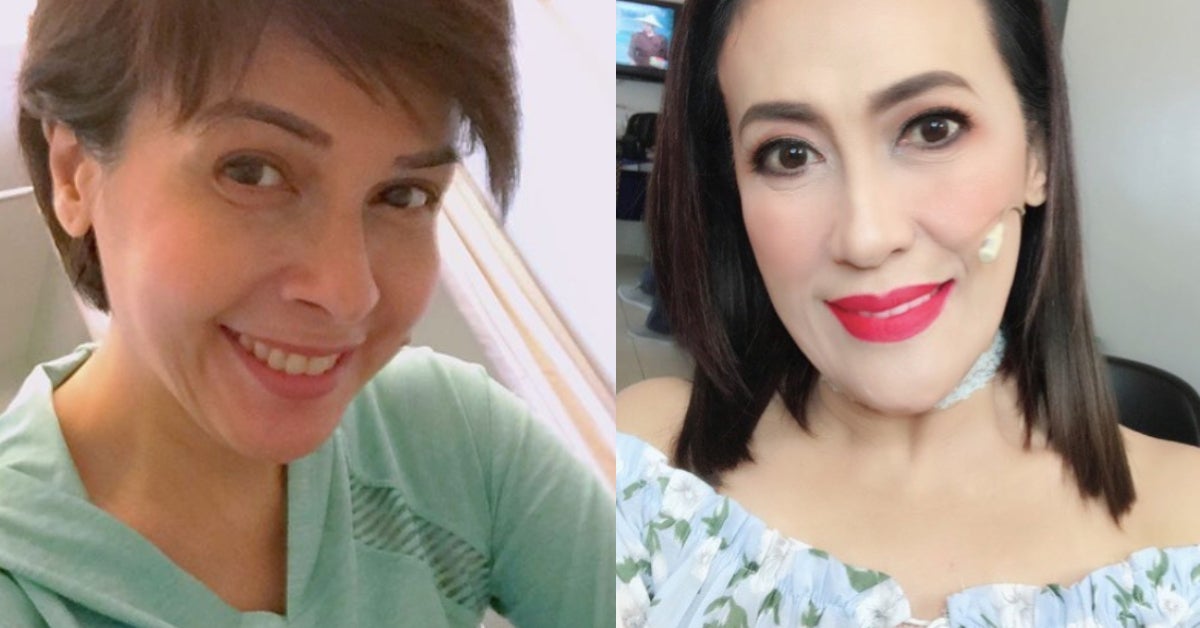 Speaking ill of God in a predominantly Catholic country is bound to raise some eyebrows, especially when you’re the President of a country. President Rodrigo Duterte ruffled feathers within and outside of politics after he questioned the concept of original sin on June 22, 2018.

During the opening speech of the 2018 National ICT Summit in Davao City, he pondered, “Who is this stupid God?  You created something perfect and then you think of an event that would destroy the quality of your work. How can you rationalize that God? How can you believe him? So now we’re all born with an original sin. Even in the womb, we already have sin. What kind of religion is that?”

Critics of his tirade include those in the opposition and his allies. Senator Antonio Trillanes IV called him “evil”, while Senator Joel Villanueva said he would pray for the President’s enlightenment. Sen. Villanueva’s father, Bro. Eddie Villanueva who founded the Jesus is Lord church, as well as Catholic Church leaders, have called the statements blasphemous.

The President’s first daughter, Davao Mayor Sara Duterte advised, “Please do not listen to him interpret the bible or quoran, he is not a priest, a pastor or an imam. He is the President, listen only when he speaks about his work.” She also said he had the right to freedom of speech.

Presidential spokesperson Harry Roque said the head of state was merely expressing his personal belief and his frustration with sexually abusive priests. Duterte has claimed he was molested by a priest when he was in high school.

The President hasn’t backed down on his rant. During an oath-taking of village officials in Cagayan de Oro on June 25, Monday, he reasoned, “Di ba sinabi ko (I told you), ‘Your god, is not my god because your god is stupid?’ Mine has a lot of common sense.”

Celebrities have also been shaken by the attack on the Catholic faith and expressed their sentiments on social media.

Comedian and actress Ai-Ai delas Alas called for respect towards religions in a post on Monday, June 25.

She shared two pictures which read, “Proud to be Catholic” and “Responsibility and respect of others and their religious beliefs are also part of freedom.”

Musician Jim Paredes wrote open letters to the President via Twitter: “Dear Dut. Du you really need to insult the Catholics and Christians. Must you keep creating enemies?”

He wondered if Duterte had mental illnesses and asked, “In short, are you still in charge of your mental faculties?”

He was also curious of the President’s views on other religions.

What can you say about the Muslim and Jewish faith, Dut? You seem to be quite a theologian now..

Pls be candid as you are regarding the Christian faith. We are awaiting your profound insights.

“What can you say about the Muslim and Jewish faith, Dut? You seem to be quite a theologian now.. Pls be candid as you are regarding the Christian faith. We are awaiting your profound insights,” he asked.

(Aren’t we a Catholic country? That’s why you’re angry at gays and lesbians and you don’t want condoms and abortions? So there. Our God is stupid. And that’s OK with you? You still support him?)

In a now-deleted Instagram post, actress Rita Avila said the President’s statements showed that he only had respect for himself.

“This is a reflection of you, Mr. President. You only respect yourself. You look at us like garbage cans where you freely throw your trash,” she declared.

“To all Duterte fans, I held much hope in him. But sorry, this is too much. You can only help spreading more trash by bashing and hating but I wish you spread GOOD WORDS instead to help clean all of us up. Clean the energies surrounding us and [your] precious selves too. We need to rise from too much hatred and trash. Sa ganito po tayo dapat mag-hawak kamay (We need to help each other through situations like this).”

After deleting the post, she posted words of positivity. “You are my sunshine, Father God. You know your children well. Thank you for the insights shared on my post earlier. I decided to delete because it is getting out of hand. Today is another day, let the sun shine on us. May its rays reach our souls, hearts and minds.”

In another post, Avila shared a quote from the Dalai Lama: “My religion is kindness.”

“Religion has always separated all of us when LOVE ONE ANOTHER is the greatest teaching of each religion. Ironic isn’t it? We FIGHT. We HATE. We MOCK. Because of religion,” she noted.

In a separate post, she said, “It is sad that he had bad experiences with the Catholic priests. I can understand his pain and anger on that.”

“We are already full with the curses that are fed to us everyday,” Avila appealed. “Wag na lang si God (Just spare God).”

Meanwhile, action star Robin Padilla, known to be a staunch administration supporter and a defender of the President on various issues, still hasn’t spoken on this issue, as of this writing. He regularly shares about Islam on his Instagram, such as last June 14 when he wrote, “God is love” for an Eid al-Fitr post. “Spread love, not hate,” the image he uploaded said. JB