Some things never change. Back on campus, Scintillating Kewpie was much-loathed by classmates. It was because SK was a tad overbearing.

Worse, SK had no qualms putting other people down, just to get ahead in class.
These days, colleagues likewise hate SK’s guts largely because of the same reasons.

RS blocked SK’s progress in the industry. RS, who’s no longer that active, left strict instructions to allies: “Derail SK every step of the way.”

This one is Rated C … for Cheaters! According to a mole, Macho Juvenile dumped naïve nonshow biz gal due to a third party, Coquettish Entertainer.

There was no stopping CE, who drove a wedge between the two young sweethearts.

Before the girl knew it, MJ was already canoodling with CE.

There’s a persistent scuttlebutt in cyberspace.

Ubiquitous Eccentric is the pet of Aggressive Maverick, in more ways than one. Their collaboration extends from the boardroom to the bedroom.

Can’t blame UE for making sure all bases are covered. But then again, netizens are now feasting on this love triangle, ahem, square! How decadent!

Seems adultery runs in the family.

Alas, VM got busted and was forced to break up with a part-time lover, who was purportedly moved to another firm—far, far away from temptation.

Perhaps the top brass wanted to avoid a debilitating scandal.

VM would surely be perceived as the villain. After all, VM’s current spouse is considered a long-suffering martyr by those in the know.

Cantankerous Gadfly has been playing hard to get for years. Still, Charming Superior’s team kept trying to secure CG’s services for gigs abroad.

No can do. No matter how enticing the offer, CG would hem and haw.

But now that a new project is in the works, CG is again back to old ways and is suddenly uncooperative. Unfortunately, CS and company got fed up and closed the door shut.

Evangeline Lilly on why she posted a photo of Apo Whang-od on her Instagram account: “She’s a woman that embodies strength and power. And I felt like she deserves representation. That image … inspired me, and I hope it inspires other people.” (Brava!)

Pia Wurtzbach on her relationship with Marlon Stockinger: “Lagi lang kaming nagbibiruan, and we don’t show everything on social media. Things don’t have to be in front of the camera all the time.” (Huh?)

Nadine Lustre on not working with James Reid in her new film, “Ulan”: “It’s healthy to be able to work separately and together at the same time. At least, we can grow together, then grow separately.” (OK, fine …) 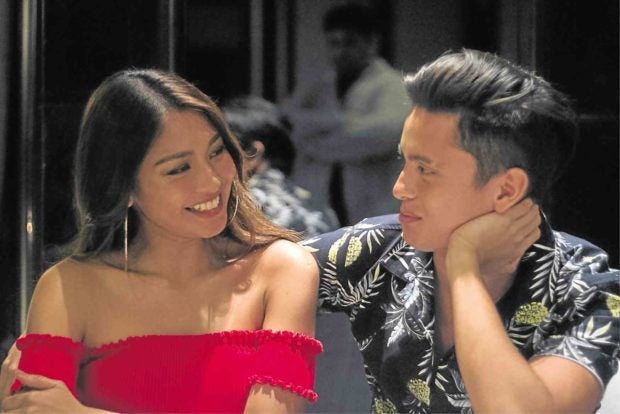 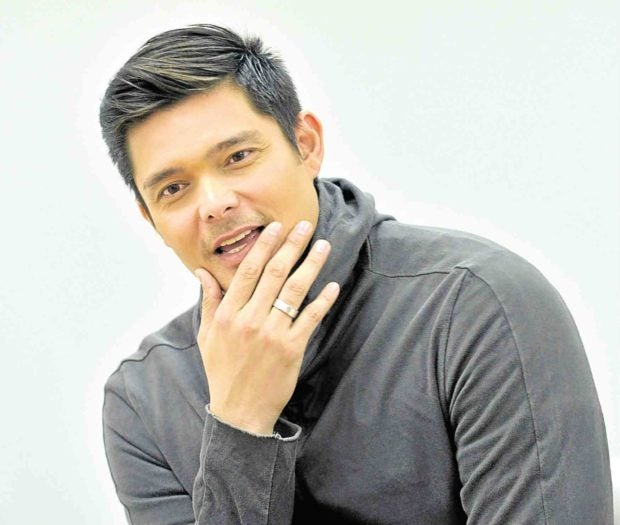 Julie Anne San Jose on being surprised by Benjamin Alves with flowers: “He knows that I love flowers—especially kapag siya ang nagbigay.” (Uuuy!)

Jean Garcia on her grandkids: “Sila na mag-disiplina. Spoiler lang ako!” (That’s what lolas are for.)