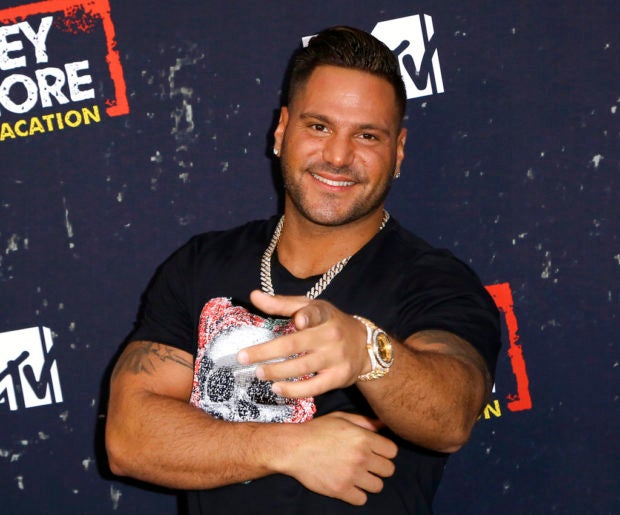 Officer Laura Meltzer said Monday that Jennifer Harley of Las Vegas was arrested Sunday night after officers responded to a report of a man trying to pull a woman from a damaged vehicle near a crossroads southwest of the Las Vegas Strip.

Harley’s attorney, Michael Cristalli, confirmed the arrest but said he could not immediately comment about the circumstances.

Meltzer says Ortiz-Magro was bleeding, that officers determined Harley was the aggressor and that the two had a domestic relationship.

Harley and Ortiz-Magro have a young daughter together.