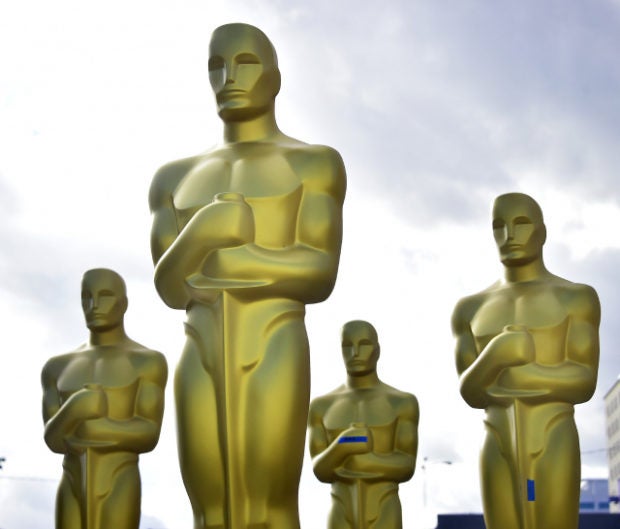 The proportion of people of color doubled in the same period, but started from a low bar of just eight percent. Image: Frederic J. Brown/AFP

The Academy of Motion Picture Arts and Sciences said Monday it has swelled its ranks by a record 928 members, as part of its drive for a more inclusive Hollywood.

The Oscar-awarding body announces a round of invitations every year, and has been bolstering its ethnic and female representation following criticism over its predominantly white, male membership.

More than a third of the list—drawn from 59 countries—are people of color, while around half are women, bringing the female proportion of the Academy up from 25 percent in 2015 to 31 percent.

The proportion of people of color doubled in the same period, but started from a low bar of just eight percent.

“Aggressively expanding the palette of perspectives within the 90-year-old organization’s ranks is the goal,” said Variety’s awards editor Kristopher Tapley.

“Nine hundred twenty-eight new members is more than a statement, it’s a declaration. Next year, the number will likely be north of 1,000 and the overall membership will tip the scales at 10,000. It was nearly half that just seven or eight years ago.”

Marvel’s “Black Panther” is rewarded for its groundbreaking success with invitations for Danai Gurira, Daniel Kaluuya and rapper Kendrick Lamar, who produced the soundtrack.

Roman Polanski may recently have been expelled over his historic statutory rape conviction in the United States but his wife, the actress Emmanuelle Seigner, will be in charge of Oscar voting if she takes up her invitation.

Kobe Bryant, who was given an Oscar for animated short “Dear Basketball,” despite accusations he has always denied that he raped a 19-year-old hotel worker, was not invited. MKH

Pinoy pride at the Oscars