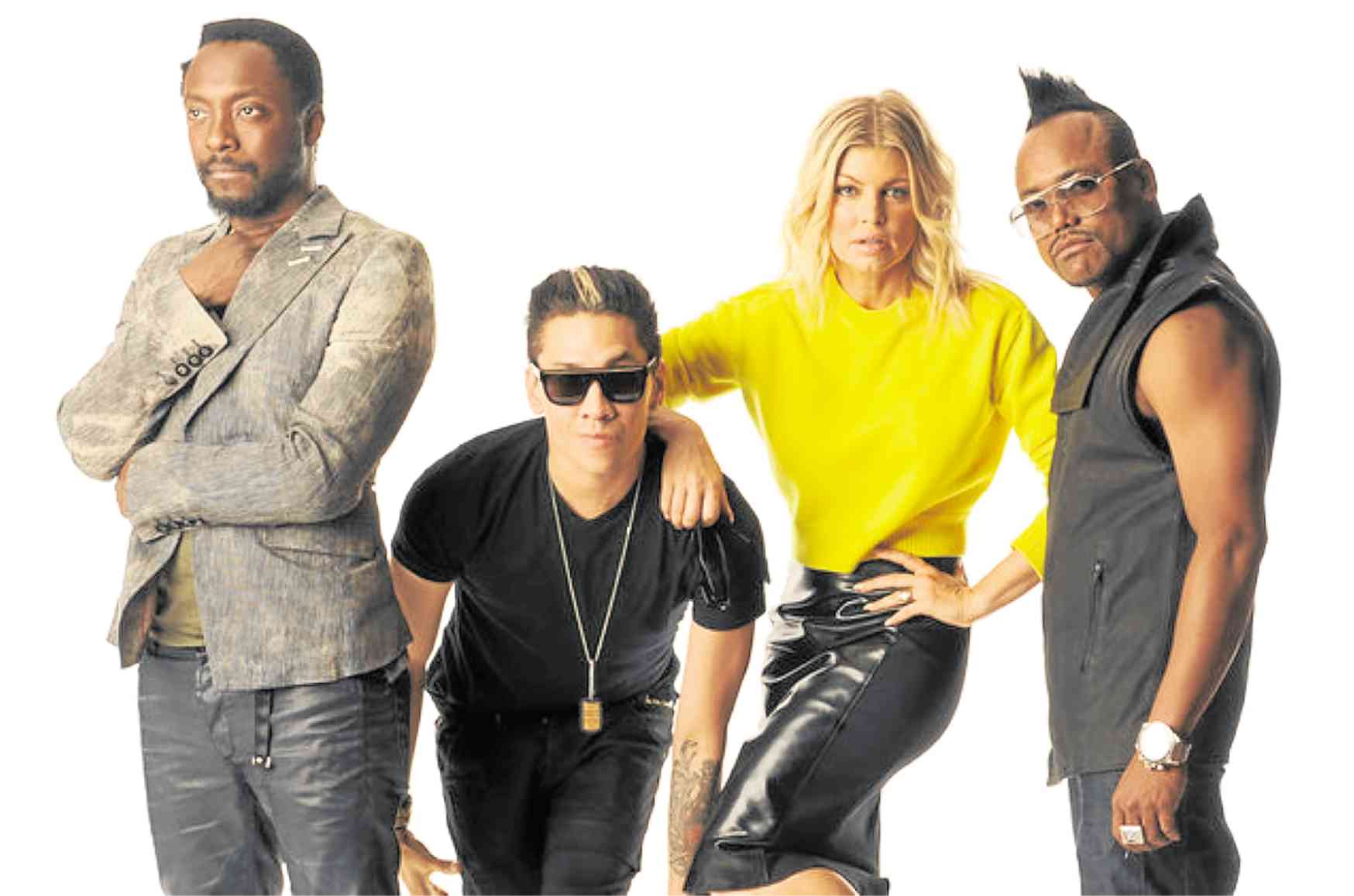 For its coming studio album, The Black Eyed Peas (BEP) will veer away from the dance anthems that had come to define much of the American hip-hop group’s last two records, and return to the “creative and artistic sound” of its earlier discography.

“It’s very exciting for us. This time around, we have lots of meaningful songs—not just party tunes, which are tough to write when there are all these negative things happening in our society, such as police brutality, inequality, school shootings,” music artist apl.de.ap told reporters at the launch of the British Council Philippines’ Creative Innovators Programme.

“With each album, we try to push the envelope, try out new sounds. We have done pop records and electronic music. Now we’re going back to that raw BEP sound. And that’s what excites us,” he added. “That’s what we’re focusing on.”

The rapper-producer, whose real name is Allan Pineda, believes that the new album—the group’s first since 2010 and seventh overall—is one of BEP’s best projects yet, “because we really took our time writing it.”

“We want to utilize our voices to relay positive messages. We want to have good messages to go along with good music,” the Filipino-American musician noted.

One such composition is the socially conscious “Where Is the Love?” which tackles—
among various issues—terrorism, racism and intolerance. The song became a massive hit in 2003 and put BEP on the global pop music map.
“Yes, there will be a lot of different types of ‘Where Is the Love’ [in the album],” he said.

Aside from the new recording, BEP—also composed of will.i.am and Taboo—is gearing up for a concert tour, which is tentatively set in October. And of course, apl.de.ap said, BEP will surely take the stage in Manila.
“It’s mandatory! That’s what I tell the others. You can’t call it a tour without making a stop here!” he said, laughing.

Can the fans expect a reunion show with Fergie, whose official departure from the group was confirmed by will.i.am this year?
“There’s always that possibility. But right now, Fergie is focused on her solo career,” apl.de ap said. “We’re family. Perhaps we can collaborate someday.”

He likewise clarified that singer Jessica Reynoso, his former “The Voice Philippines” ward who appeared in BEP’s latest single “Ring the Alarm,” “isn’t replacing anyone” in the group.

“She’s a featured artist in the song; she did the chorus. BEP is always searching, birthing and collaborating with new artists. We’re not just a group, but a family—and she’s part of that,” he said of Jessica, whom he manages under his record label, Jeepney. “She’s my artist, and we’re working on her career, to make it bigger.”

Meanwhile, asked if he sees himself returning as a judge-mentor for possible new editions of “The Voice Philippines,” apl.de.ap. gave no specific answer.
“I love being in ‘The Voice,’” the hip-hop artist said. “But like I always say, my chair doesn’t stop turning anyways.”

Also known for his philanthropic efforts, the pop star, through his Apl.de.Ap Foundation, will support the British Council’s Creative Innovators Programme, which “aims to contribute to more sustainable and impact-led creative hubs that can better support the Philippines’ creative industries.”

“It builds the next generation of creative community leaders in the Philippines through a one-year fellowship for creative hub managers. It includes mentorship, management trainings, grants and networking opportunities in the Philippines, Asean, and the UK,” the British Council said.

Such projects, apl.de.ap said, are close to his heart, because he himself is a product of the creative industry.