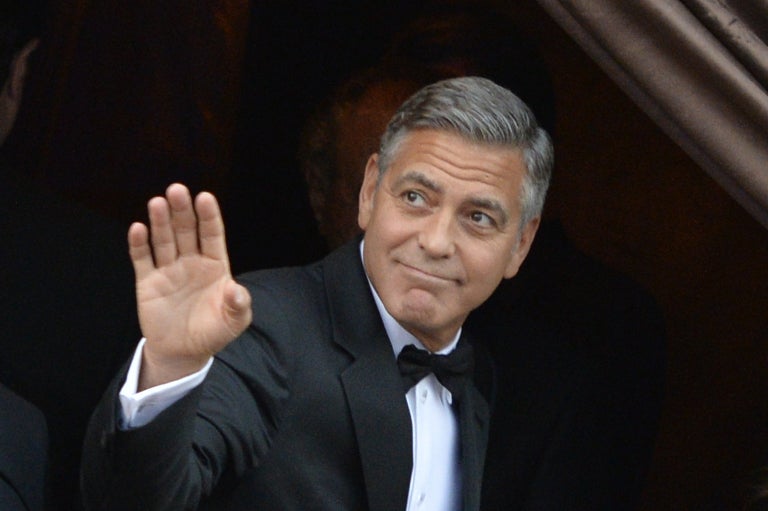 With a traumatized CIA operative at its center, “Echo” would be George Clooney’s seventh film as director should he land the position.

George Clooney is steadily increasing his roster of credits as a feature director, and is in discussions with 20th Century Fox over the science-fiction thriller.

Already driving the film are Shawn Levy, Dan Levine and Dan Cohen, who have previously backed “Stranger Things” and “Arrival” through their production company 21 Laps.

“Echo” is about a CIA drone co-ordinator who is struggling with his mental health.

That crisis occurs when he starts to question his lover’s true identity, leading him to suspect that she has been replaced by someone else.

Well known for his performances as Dr. Doug Ross in medical drama “ER”, Danny Ocean in the “Ocean’s Eleven” trilogy, and as Lieutenant Kowalski in “Gravity”, Clooney’s directorial career began with 2005 spy comedy “Confessions of a Dangerous Mind”.

In the 13 years since he has overseen several box office successes with historical drama, “Good Night, and Good Luck”, political drama “Ides of March” and war film “The Monuments Men”, while finding less good fortune with sports comedy “Leatherheads” and black comedy “Suburbicon”.

“Echo” represents a return to intelligence agency drama with a psychological twist and has been written by Christopher MacBride of 2012 documentary fiction “The Conspiracy”.

The project is still in its early days, hence the lack of cast or release date; before then, Clooney is co-starring in a miniseries adaptation for Hulu of Joseph Heller’s 20th century classic “Catch-22”, two of whose six episodes he is also directing. JB

Film starring Kevin Spacey to be released in August

Will Ferrell to star in ‘Eurovision’ comedy for Netflix – reports