Kris Aquino tells Bistek: ‘Stay away from me’ 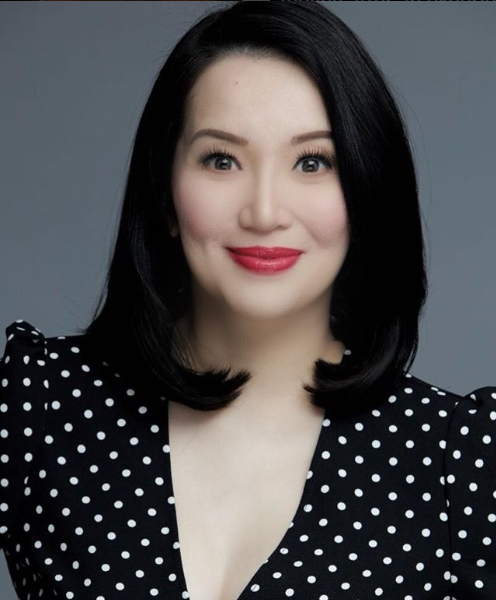 While most ex-lovers stay away from each other because of bitterness, Queen of All Media Kris Aquino tells her ex, Quezon City Mayor Herbert Bautista to keep his distance for his own political good.

“This should not be your battle, and stay away from me kasi ang layo pa ng pupuntahan mo (you’ll still go a long way) in politics so an association with me now is not beneficial to you,” she said at the recent press conference for her upcoming film “I Love You Hater.”

Taking things on a broader perspective, the actress sees through the bigger good of her ex more than the happiness of their being together. Because of the enormous political history attached to her name, she’d rather keep her distance than influence Bautista’s political career disadvantageously.

“I’m just being super honest with all of you, this is coming from someone who knows political realities and that’s when I realized I’ve really grown up,” she said.

(I had a realization of what would be better for him and what won’t be. At this point, he should not be identified with me because the last name I carry is divisive and someone who might want to seek higher office and need the whole nation, I don’t want to be a burden.)