This combination photo shows, from left, country singer Jennifer Nettles, media mogul Oprah Winfrey, playwright Tony Kushner and singer John Legend, who are among some of the celebrities speaking out about the U.S. administration’s policy of separating families at border crossings. Image: AP Photo

NEW YORK (AP) — Country music icon Willie Nelson has extended an offer to meet President Donald Trump at one of the detention centers at the U.S.-Mexico border to better understand what’s happening, the latest attempt by a celebrity hoping to end the administration’s policy of separating families at border crossings. 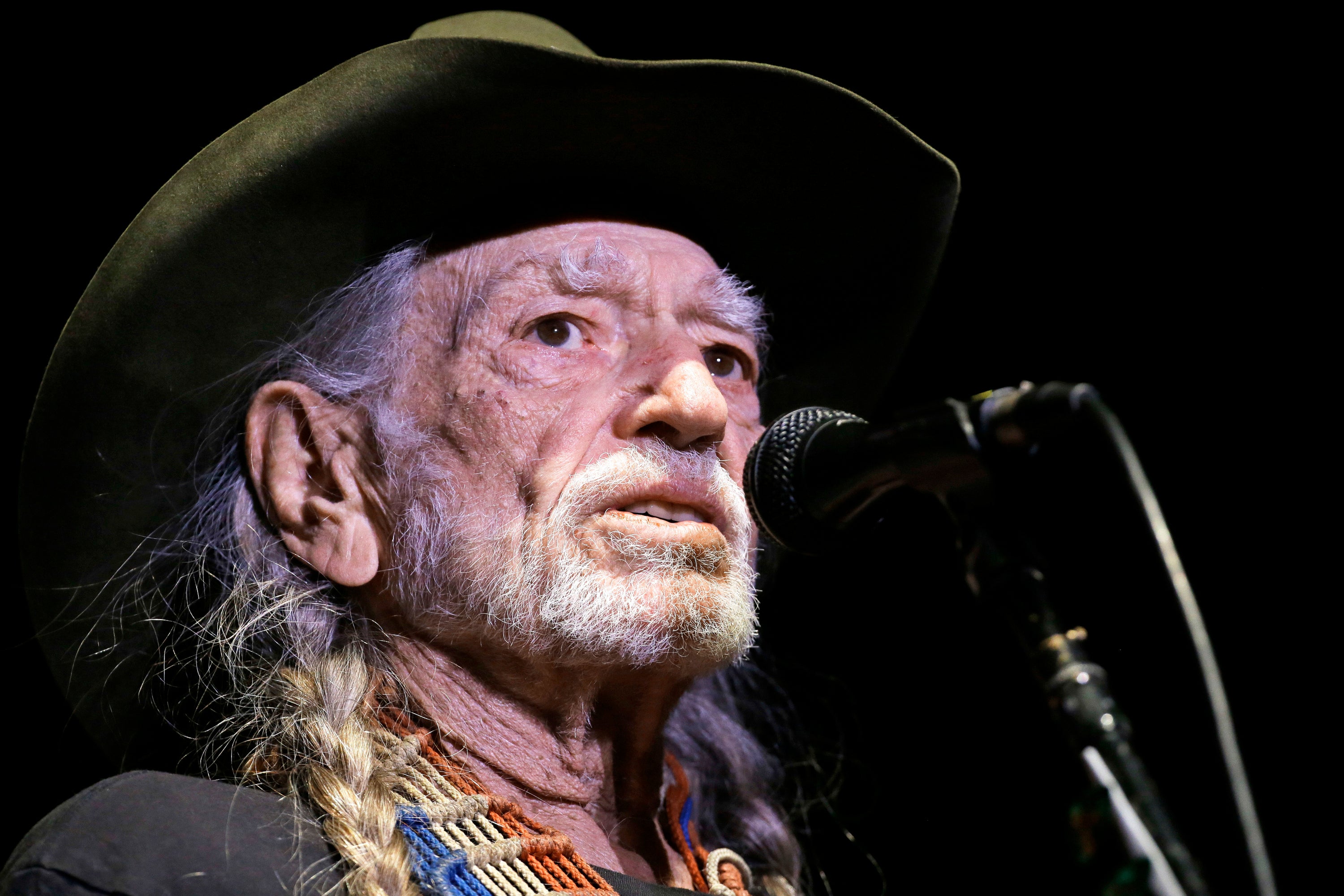 John Legend and his wife, Chrissy Teigen, have donated and raised $1 million to the American Civil Liberties Union. Ellen DeGeneres tweeted a link to groups fighting the policy. Kate Walsh has pleaded with critics to call their senators and demand a change. The home page for “The Tonight Show Starring Jimmy Fallon” has included online links for anyone wanting to help to such organizations as Kids In Need Of Defense and Refugee and Immigrant Center for Education and Legal Services.

The separations stem from a policy that turns all cases of people trying to enter the country illegally over for criminal prosecution. Trump has defended the policy, which has taken nearly 2,000 immigrant children away from their parents.

The appeals from celebrities come a few weeks after reality TV star Kim Kardashian West visited the White House to press her case to pardon a woman serving a life sentence for drug offenses. Trump later did.

A new avenue opened when “Family Guy” creator Seth MacFarlane and then Apatow called on Fox TV show creators and stars to speak out against Fox News’ coverage of the border issue, which has tended to be supportive of Trump’s stance.

“Modern Family” co-creator Steve Levitan also weighed in, saying he was “disgusted to work at a company that has anything whatsoever to do with” Fox News. Filmmaker and writer Paul Feig wrote that he supported Fox’s film and TV divisions but “cannot condone the support their news division promotes toward the immoral and abusive policies and actions taken by the current administration.”

Nelson tweeted to the president on Monday, asking him to join him in a visit to the centers “to better understand what’s happening there.” Nelson’s publicist confirmed that the tweet came from the 85-year-old country singer, which was posted on his wife Annie’s Twitter account.

In a statement last week to Rolling Stone, Nelson was even more critical, saying, “Christians everywhere should be up in arms.” He cited lyrics from the song “Living in the Promiseland” from his 1986 album, “The Promiseland.”

Jennifer Nettles, another country artist, weighed in Tuesday, writing on Twitter: “Speaking of borders, I do believe loving people know that regardless of politics, there are some lines you do not cross. Protecting children seems to be one we can all agree on.”

Tony- and Pulitzer-Prize winning playwright Tony Kushner added his voice to the effort, calling the policy “monstrous” and saying he is “shocked” to find America implementing it.

“I could never have imagined a moment when the federal government is involved in putting children in cages, separating them from their families, and really engaging in human rights violations of a criminal nature,” Kushner told The Associated Press on Monday night. NVG

Trump stands firm on immigration policy, sees it as a winner