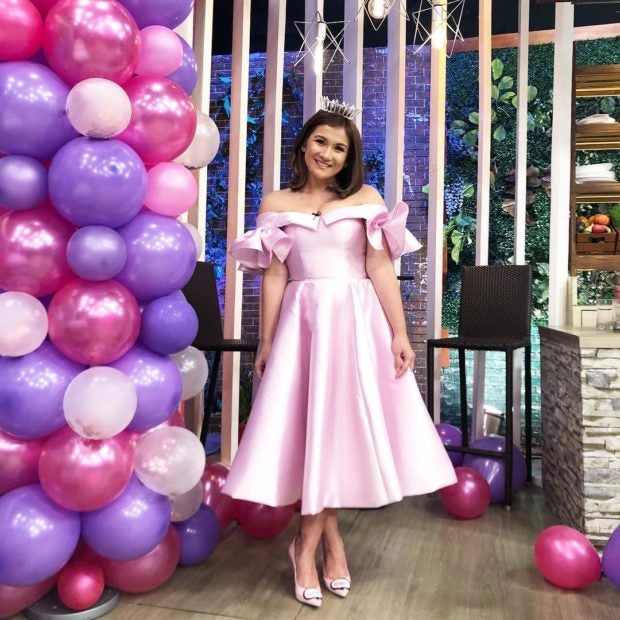 The luckiest celebrities get to play acting roles that will forever be etched on the hearts of their viewers. One such role is Sarah Crewe in “Sarah… Ang Munting Prinsesa” (a Filipino movie version of the novel “A Little Princess” by Frances Hodgson Burnett, and adapted from a 1985 Nippon Animation anime) played by Camille Prats as a child actress in 1995.

Imagine Prats’ fans’ surprise when the actress posted an Instagram photo of her on Tuesday, June 19, wearing an off-shoulder glossy pink dress, a shade close to her gown in the movie’s promotional poster, with matching pale pink stilettos and a tiara. While the photo is a dead giveaway for the diehard fans of the movie, Prats stated that her birthday celebration on the talk show “Mars”, which will air on Monday, June 25, will include guests that have “something to do with the movie.”

“Princess Sarah 2.0 Birthday Episode on @mars_gmanewstvairing next monday!!! Grabe ang surprise guests! Clue: something to do with the movie Sarah thank you @katdcorpusfor my princess dress,” wrote the actress.

Should there indeed be a reunion of cast members, it will not be the first time. Prats reunited with her former “classmates” last year in April. Prats posted on Instagram a photo of their reunion.

Prats is celebrating her 33rd birthday today, June 20. She shared via Instagram Story her birthday celebration, starting from her breakfast which she had taken at her favorite restaurant, as well as a video of her singing Taylor Swift’s hit song “You Belong With Me”. 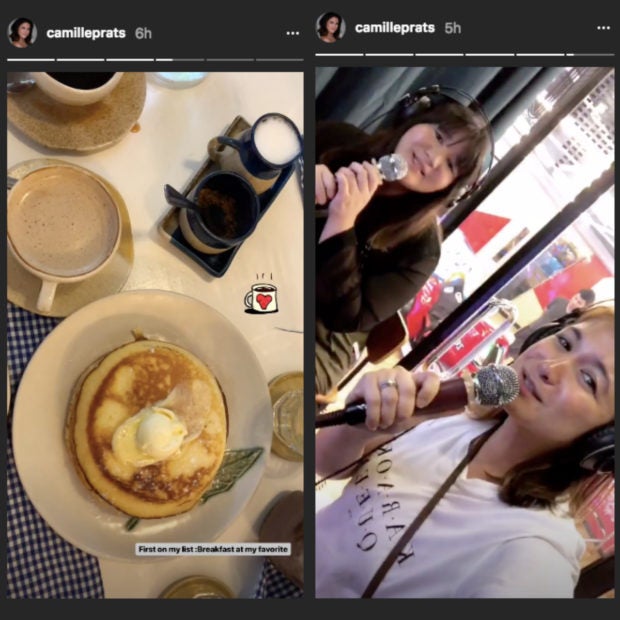 In the meantime, Sarah Crewe’s crew of fans await the princess’ surprise. JB

LOOK: Camille Prats’ daughter Nala is a happy princess on her baptismal day

Read Next
In ABS-CBN comeback, Kris wears jewelry worth as much as a Rockwell condo
EDITORS' PICK
A laptop that maximizes your WiFi so you can maximize your productivity
House energy committee chair Arroyo bats for cheap electricity
Marcos bats for close coordination on food supply between nat’l, local governments
Taal Volcano emits 13,572 tons of sulfuric gas, causing ‘vog’ over caldera
Vasculitis nearly turned Ashton Kutcher blind, paralyzed. What is it?
Powered by style, innovation and passion
MOST READ
DepEd condemns molestation of teachers in Camarines Sur
J&J to end global sales of talc-based baby powder
Ex-DBM exec Lao of Pharmally mess tagged in overpriced DepEd laptops
Anne Heche ‘not expected to survive’ after crash—reports
Follow @KMatrianoINQ on Twitter
Don't miss out on the latest news and information.