John Prats does a throwback to his ‘Ang TV’ days 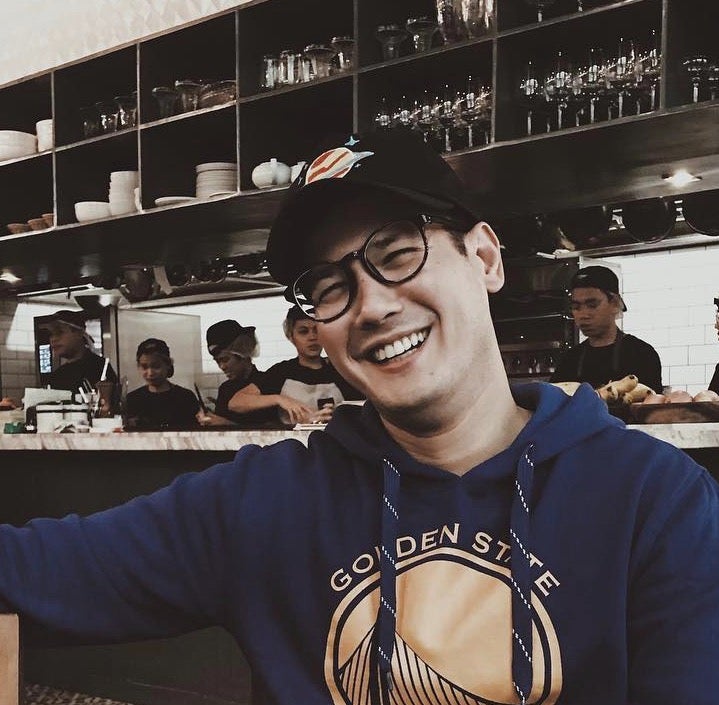 John Prats reminisced about his days as part of the “Ang TV” cast.

Prats gave a throwback to his time as part of the children’s cast for the afternoon gag-show Ang TV on an Instagram post on June 18. His caption featured the show’s popular catchphrase, “4:30 na! Ang TV na!!!!!!”

Fans who saw the post felt nostalgic about the now-defunct show. Instagram user iamvirgosign_08 noted how only “Batang 90s,” or kids who grew up in the 90s, would be able to relate to the catchphrase as it’s only they who could laugh at the jokes.

Meanwhile, Prats surprised sister Camille with a cake for her birthday today. “Happy birthday lil sister! I love you soooo much,” he wrote on the caption of an Instagram post uploaded midnight. “ May God bless you more and ang tanging dasal ko ay ang patuloy na kaligayahan at magandang kalusugan para sa buong Yambao family. We love you guys!”

(May God bless you more and my only prayer is the continued happiness and good health of the whole Yambao family. We love you guys!)

June 19 also happened to be the birthday of Prats’ niece Cassandra Noelle Prats, daughter of his brother Carlo.  /ra