Coquettish Damsel had to contend with a multitude of snide remarks, growing up in the shadow of Glamorous Celebrity.

Kibitzers can’t help comparing the two. After all, GC is a great beauty, while CD is … never mind.

Fortunately, nothing is impossible with the help of ka-ching! Dipping into GC’s bottomless well of moolah, CD is now transformed.

Curiously, CD bears an uncanny resemblance to GC. Was that GC’s instruction to the makeover team?

Remember Dazzling Mannequin who’s entangled in a web of desire with Cute Maiden?

DM’s beloved kin, Luscious Maven, allegedly engaged in all sorts of adventures in the boudoir, too.

Another Randy Relative is sexually ambiguous, as well.

It’s all in the family.

CM should feel right at home on the set of a new project. CM is now working closely with Ambivalent Gadfly.

Well, AG is a pioneering member of the LGBT community. AG had close encounters of the third kind, long before it was fashionable.

Perhaps AG can give CM tips on how to be happy and gay in a closeted industry?

AG can give a master class on the topic.

Seems IM attracts the worst kinds of prima donnas at work. Turned out it wasn’t only Luminous Star who got insecure because of IM’s presence.

Bodacious Diva likewise threw a temper tantrum on
the set.

Insiders suspect it was because BD didn’t relish sharing centerstage with IM.

BD dished out all sorts of complaints. BD even “walked out,” hoping staffers would give in to the impossible demands.

Alas, BD was edited out of the project—with dispatch.

Colleagues abhor working with Domineering Entertainer. According to the grapevine, DE tends to be a busybody—meddling in other sections and causing unnecessary delays in the process.

DE would complain about the décor and props on the set. If DE thought a certain couch or vase was tacky, the art department would have to change it pronto.

DE would even nitpick about the catering staff’s menu.

DE would go ballistic if the meals served were unhealthy and did not adhere to strict dietary requirements.

Agot Isidro on what she tells people who are convincing her to run for public office: “Give me time… Parang gusto kong i-enjoy muna ’to—doing films that matter.” (So, is that a yes or a no?)

Erik Matti on bashers saying Liza Soberano isn’t a fitting Darna: “Hindi ’yan hihinto until they see her. We need to see her in her full form.” (They can’t wait.) 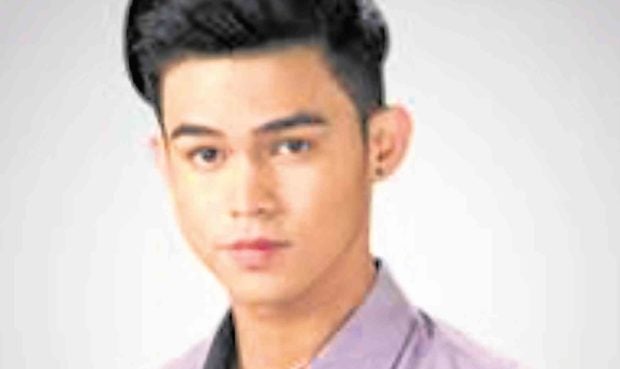 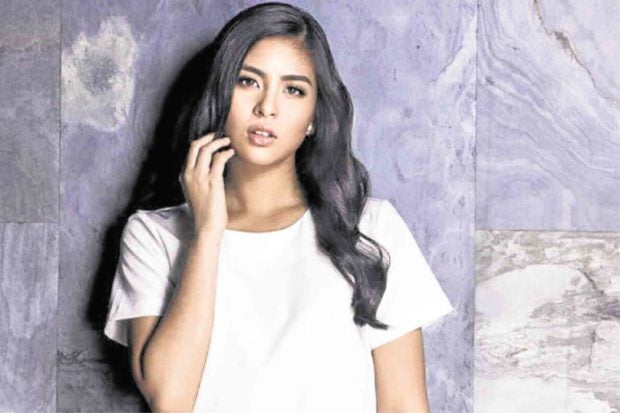 Gabbi Garcia on her new diet: “When I started eating healthy, it reflected on my body and face.” (Good for you.)

Miguel Tanfelix on setting up a surprise romantic dinner for Bianca Umali: “Happy! And in fairness, successful naman.” (Moving on.)