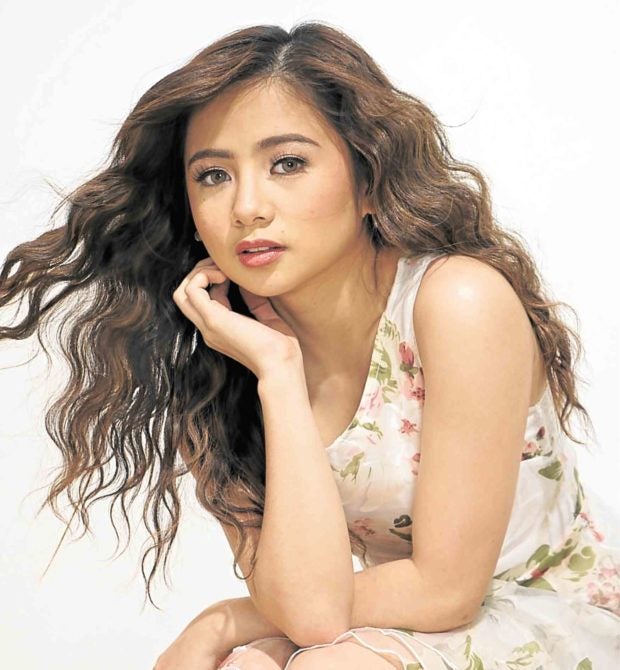 The sissies can’t even coexist until they are left with no choice but to unite so they can escape intruders who are bent on killing them. As they get caught up in the danger zone, the “frenemies” realize that blood is indeed thicker than water, so there’s no point in making each other’s blood boil.

Here’s my chat with Ella:

How did you and Donnalyn manage not to upstage each other? Since Donna and I are good friends, there’s no tension at all on the set. Both of us feel no pressure to outdo each other, or what’s called pakabugan. We help each other, instead.

What’s your greatest fear? Dolls, because I find them creepy. It’s as if they’re staring at me. I’m also afraid of not fulfilling all my dreams before I die.

What’s the scariest experience you had? I didn’t know that my uncle passed away already when he “visited” me.

When I found out later about his death, I got goose bumps because I realized that what I saw earlier was a ghost.

What was the hardest scene to shoot in CNF? The second to the last scene. We shot it in a forest from 4 to 6 a.m. It was raining so hard. I was shivering.

What do you find hard to understand about boys? Whether they are sincere or not, serious or not. If only I could read their mind.

In what stage is your “special friendship” with Julian Trono in? We are so comfy with each other. The more I know him, the luckier I feel. 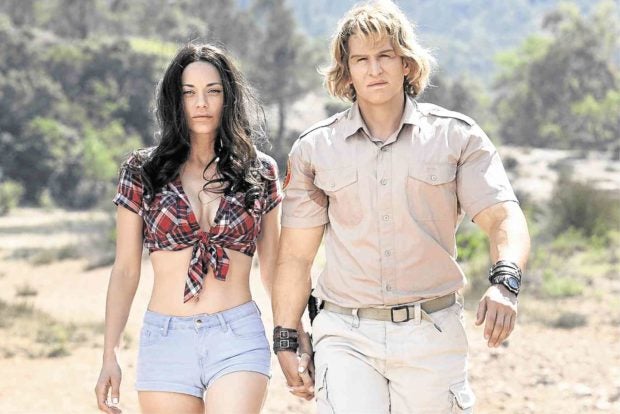 Real-life couple, Marion Cotillard and Guillaume Canet topbill the hilarious film. After Cotillard’s heart-wrenching portrayal of Edith Piaf in “Piaf” (which made her bag an Oscar), it’s quite a delight to watch the French A-list actress let her hair down with hardly any maquillage.

“Rock & Roll” is a self-deprecating spectacle. It deals with rude awakenings that midlife crisis brings especially for aging movie stars who are on the verge of being a has-been (or are no longer “rock & roll” enough, as the line in the movie puts it). It serves as a wake-up call for some celebs who are in denial about their career’s “expiration date.” Reinvention helps, but it’s really a case-to-case basis. Not all stars have staying power, après tout.

Bravo to power couple Marion and Guillaume for not being afraid to “unmask” themselves. They were as real as can be in “Rock & Roll.” It made me feel like a voyeur in their inner sanctum.