Actress Claudine Barretto and Dominique Cojuangco posed for photos at the event held last June 12 in Taguig, and the picture says more than just an aunt and her niece bonding. 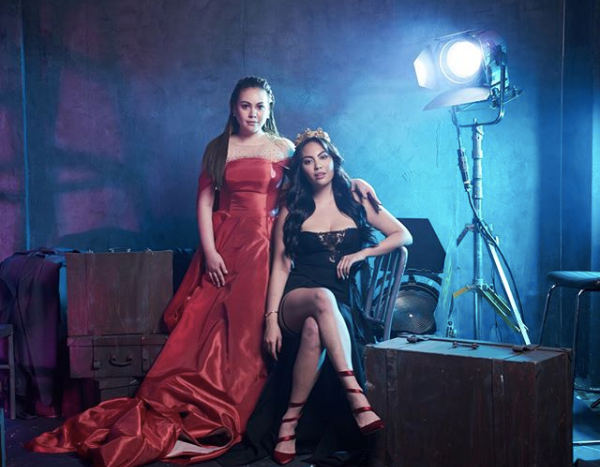 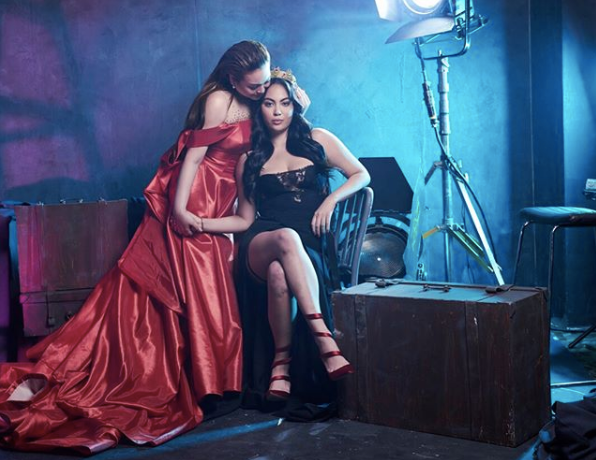 In one of the pictures, Claudine places her arm affectionately on Dominique’s head and even lovingly leans on her.

The actress seems to have been elated at the moment she shared with Dominique as she captioned the photo, “My heart.”

The 23-year-old Dominique is Gretchen Barretto’s only daughter. It is known that the Barretto sisters—Gretchen, Marjorie and Claudine—have had icy relations.

Dominique also shared a similar picture, perhaps indicating that she welcomes a relationship with her aunt, even if her own mom is not on speaking terms with her.

Gretchen has yet to publicly react to the photo, but as of writing, both she and Claudine still do not follow one another on Instagram.

In 2017, Claudine bonded with niece Julia Barretto at the Star Magic Ball. Julia revealed that she and mom Marjorie were able to spend time with Claudine prior to the event.

However, when it comes to family events shared on social media, it remains to be seen if all three sisters will be reunited. JB