The nurturing fathers in Regine’s life 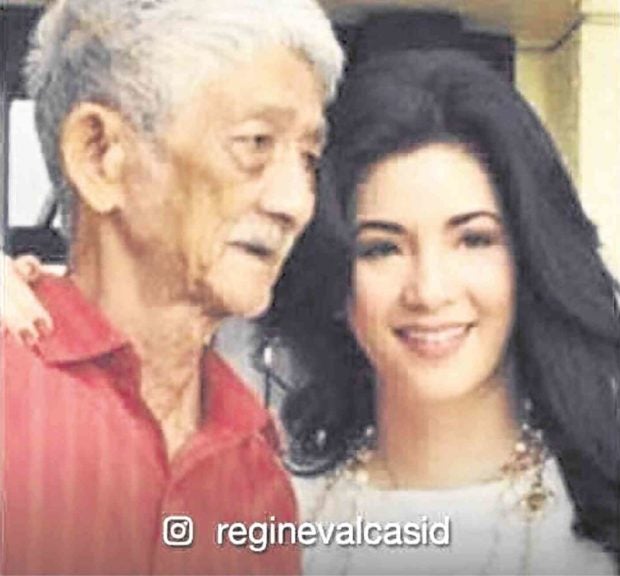 Regine with her father, Mang Gerry

As far as Regine Velasquez could remember, her late father, whom she fondly called Mang Gerry, never missed any of her concerts. So while it has already been four years since his passing, the singer still couldn’t help but look for him in the crowd whenever she’s onstage.

“Even when he was already very weak, he was there. I miss seeing his face among people in front of me. And I just … miss him,” she said of her father, who played a crucial role in honing her talent and, for the longest time, was the rock of her life and career.

“But that’s just the way it is. Losing someone you truly love is never easy. And it doesn’t get easier with time,” she added. “You simply get used to the idea that they’re gone.”

The story has been told countless times: Regine, as a child, was encouraged to sing in neck-deep water, in the sea, to strengthen her lungs and improve her breathing technique. But more than the vocal training, it’s the character-forging she got from her father that made her the artist she is now.

“Every time I’d lose in singing competitions, he would always cry, ‘Luto!’ and tell me that I’m better than the winner—even if he knew my voice faltered,” she recalled, laughing. “But my losses were learning experiences. He would point out what I could have done differently or better.” 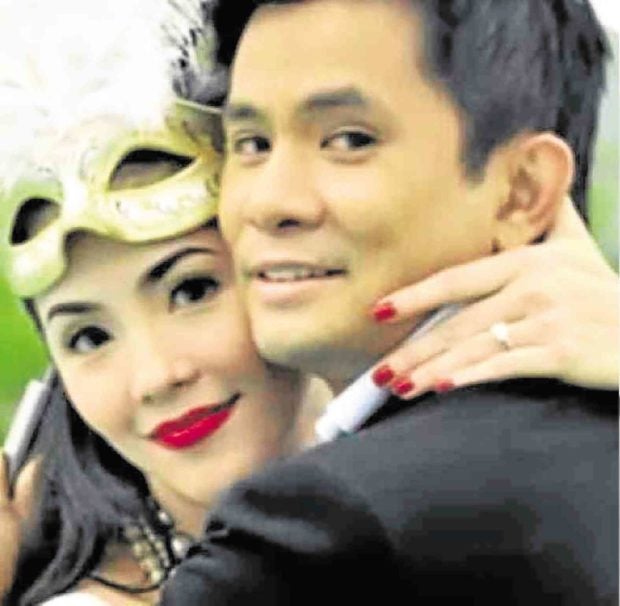 Regine and her hubby Ogie Alcasid

It was also in those losses that she learned from Mang Gerry that although she may fail, it doesn’t make her a failure. “You only become a failure if you give up, my father would tell me. If you fall down, you need to stand up; you have to keep trying,” she said.

Mang Gerry was a man of few words, Regine said. He didn’t need much to get his point across, anyway. “He was good at showing me how things should be done. And he showed it with love,” she related. “I see myself as a courageous and strong woman. I refused to give up.”

“I am what I am because of him,” she stressed.

These days, Regine and her family celebrate Father’s Day visiting Mang Gerry’s grave. While she will be in Dubai on June 16 for the “3 Stars, 1 Heart” concert with Christian Bautista and Julie Anne San Jose, she said she will make it a point to honor her father, after the overseas gig. 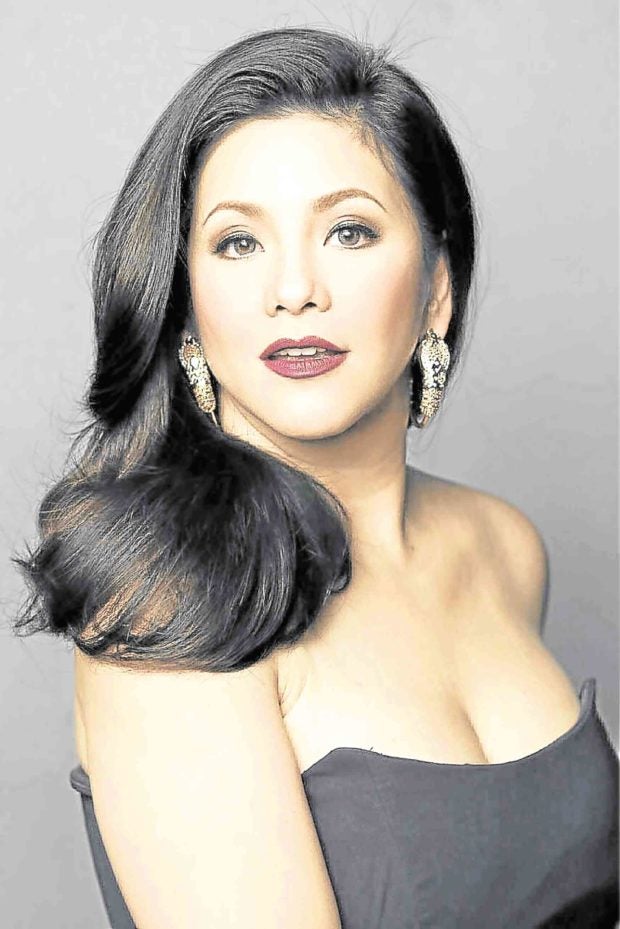 “We talk about him. That’s how you celebrate and pay tribute to someone. You recount all his good deeds. You make sure you never forget. You offer a prayer,” she said.

Aside from her father, Regine also expressed gratitude to her husband, Ogie Alcasid, for being a “wonderful father” to their son, Nate, and to his daughters with Michelle van Eimeren, Leila and Sarah.

“My father’s and Ogie’s parenting styles are different, but the one thing they have in common is that they’re gentle people,” she said. “In that regard, Ogie reminds me of my father.”