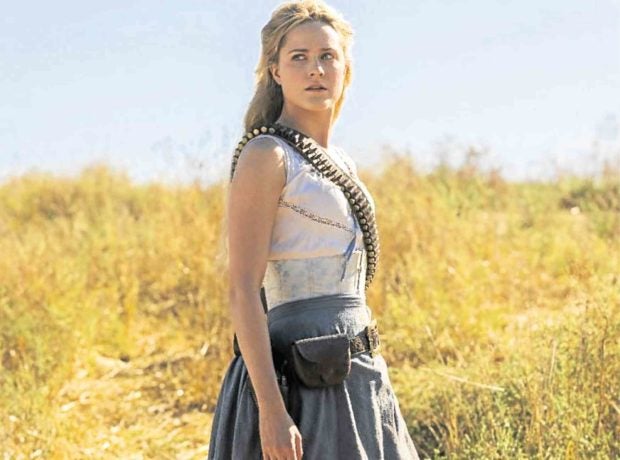 It started with glacially paced episodes that examine the human condition, but the science-fiction series “Westworld” has tremendously played with themes of free will and purpose through lifelike robots populating the titular realm—a “Wild West” theme park where wealthy humans can go on countless adventures.

But, by the end of the first season, beautiful android Dolores (Evan Rachel Wood) has broken free from her programming and gained sentience, executing the park’s mad genius, Ford (Anthony Hopkins), in full view of his fellow humans.

Separately gaining her freedom, the mechanical madam Maeve (Thandie Newton) is set to leave Westworld forever, but decides to come back for her long-lost daughter.

Season Two brings together their stories—as well as Bernard’s (Jeffrey Wright), who believed himself a human robotics expert until it was revealed that he, too, was a machine—weaving further a complicated but absorbing saga.

The robot revolt is grand and epic, throwing unpredictable chaos into the mix, and providing escalating conflicts that are worth the 16-month wait between seasons.

Dolores is reintroduced as a gun-toting freedom fighter—quick-witted and formidable, the merciless leader of the “hosts,” or the humanlike automatons.

By her side are the reluctant Teddy (James Marsden), who is now free from his looping existence, as well as once-pleasurable and amiable droids, transformed into unquestioning killing machines.

Maeve’s intersecting tale is just as engaging, her own quest enabling her to discover more about her unshackled self and her old world.

Also briefly hinted at last season, the Japanese sector of the park is finally revealed, showing stark contrasts and unnerving similarities to the main Westworld area.

Just as importantly, Bernard is becoming more aware of the brilliant but psychopathic Ford’s encompassing “game.”

Meanwhile, the inquisitive Man in Black, aka William (Ed Harris), is caught in the crossfire, and is bound for momentous reunions. 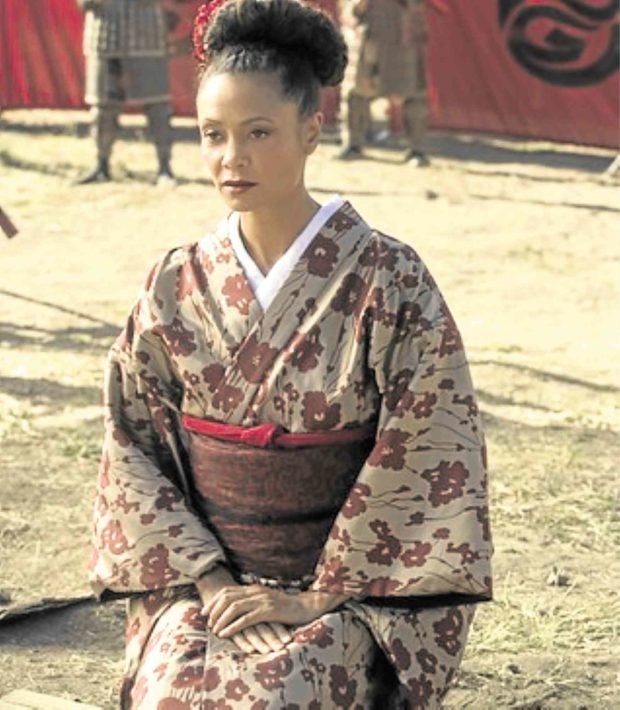 Eight episodes into the new season (HBO, Mondays, 9 a.m. and 10 p.m.), the adaptation of the 1976 film has introduced many characters in nonlinear fashion, layering the tale significantly.

New details are presented in pertinent flashbacks, covering parts that weren’t explored in Season One, such as Dolores’ previous encounters with humans in the real world, as well as backstories behind the creation of the ultimate adult playground.

With more action and dramatic entanglements, “Westworld” gives a faster-paced, thorough and thought-provoking exploration of life and death, and the dangers of playing god.

It’s easy to root for the once-subjugated hosts, but it’s also understandable to side with the now-terrorized humans.

It’s a wonderful quandary to have in this ongoing war, where both sides—and their respective narratives—are forever changed.