Ewan McGregor tapped to star in ‘The Shining’ sequel 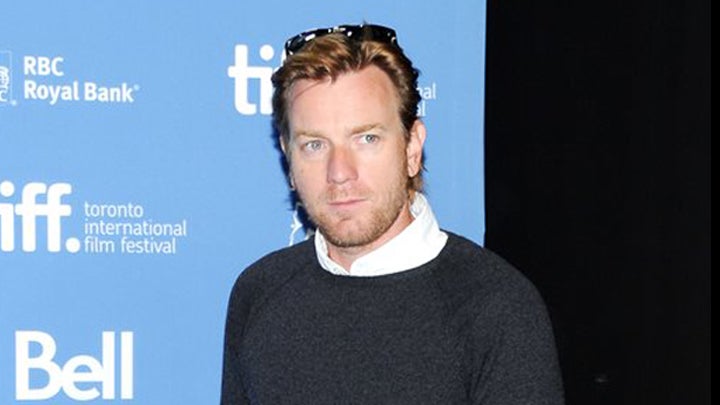 A sequel is being planned for Stephen King’s horror classic “The Shining,” and Ewan McGregor has been tapped to play the lead.

McGregor will star as Danny Torrence, the son of Jack Nicholson’s Jack Torrence, in “Doctor Sleep,” Variety reported on Wednesday. The report also said that King has given the blessing to the actor being cast.

“Doctor Sleep” will follow Danny’s life into adulthood as he carries the trauma of Overlook Hotel. He has taken his father’s legacy of having rage and being an alcoholic, as well as his “shine” powers.

Danny then establishes a psychic connection with a young girl, who shares his abilities. However, a group threatens to kidnap the child so she can produce supply of “steam”—which comes off from people who have the “shining” powers when they have a painful death.

Mike Flanagan is set to direct the film. It was also reported that Warner Bros. had been developing the film.