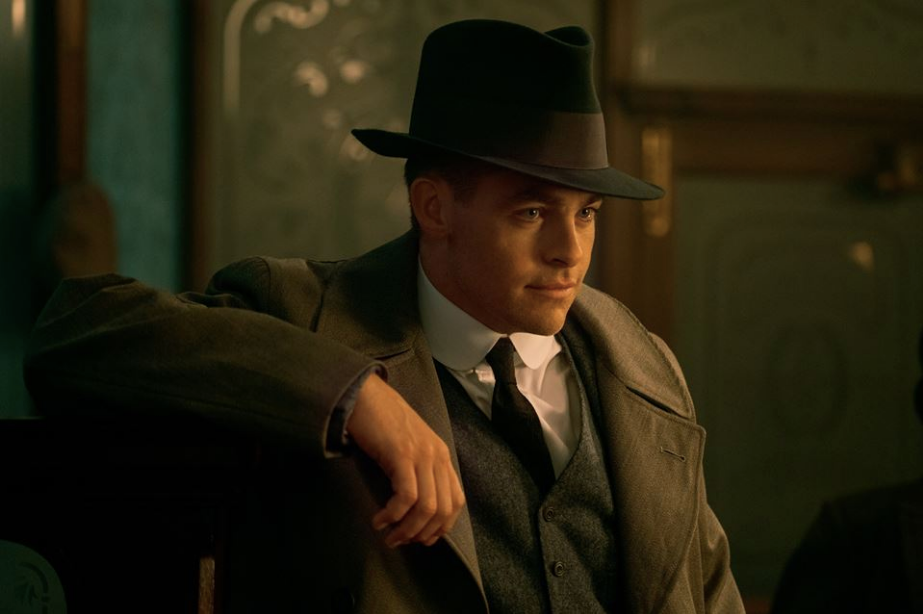 If you were saddened when Steve Trevor sacrificed himself  toward the end of the first “Wonder Woman” movie, well you’re in for a surprise.

Director Patty Jenkins teased fans about the movie’s sequel, titled “Wonder Woman 1984.” In her photo posted on Twitter Wednesday, it showed Trevor, played by actor Chris Pine, seeming to blend in during the ’80s.

“Welcome to WONDER WOMAN 1984, Steve Trevor!” Jenkins wrote on her post and added the hashtag #WW84.

Another photo shared by Wonder Woman herself, Gal Gadot, showed her taking a look at numerous televisions displayed on a window.

Apart from Gadot and Pine, they will be joined by comedienne Kristen Wiig, who will play the villain Cheetah. This was first revealed in a Variety report back in February.

The first movie was a massive success. “Wonder Woman” earned $821.8 million in worldwide grosses, according to Box Office Mojo. It is also the highest-grossing film by a female director.

Read Next
Sarah Geronimo concert in Davao set on June 30
EDITORS' PICK
Unleash the photographer in you this World Photography Day with vivo smartphones
Look Through: The fate of impounded stray dogs
DOH says COVID-19 cases plateauing, but public shouldn’t be ‘complacent’
What to watch out for when selecting a video surveillance solution
23,000 cops to be deployed nationwide for school reopening
House energy committee chair Arroyo bats for cheap electricity
MOST READ
Sharon Cuneta asks for prayers for friend in ICU who suffered silent stroke
Light therapy could be the answer to your sleep problems
Korina Sanchez reunites with former ABS-CBN co-anchors Julius Babao, Cheryl Cosim
PBA: San Miguel ousts Meralco to arrange finals duel vs TNT
Don't miss out on the latest news and information.