‘Get Out’ soundtrack to get a vinyl release 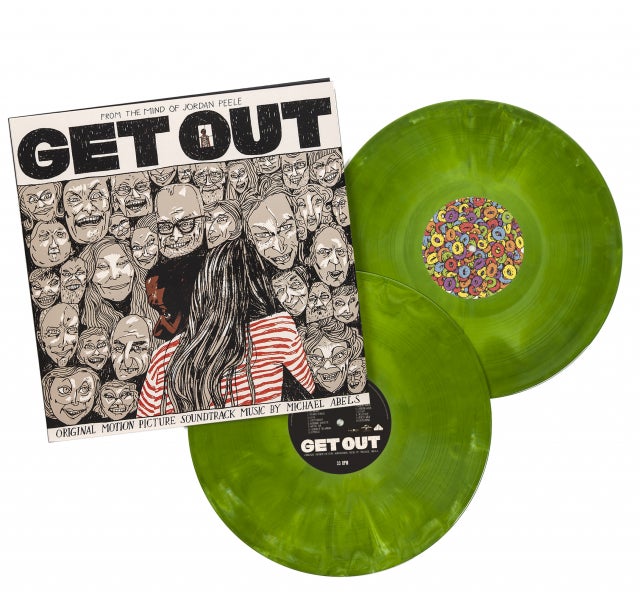 The soundtrack to one of the most buzzed-about movies of 2017 is about to get a physical release, in a deluxe vinyl format along with an essay from writer and director Jordan Peele.

Peele earned an Oscar for the screenplay of his horror film “Get Out,” which stars Daniel Kaluuya and Allison Williams.

Its score was written by Michael Abels and marks the American composer’s debut in film music.

In the new physical release of the soundtrack, all of Abels’ music for the film will be presented on 180-gram “Garden Party” green marbled vinyl. It will also feature new artwork by Leslie Herman and a printed insert with exclusive liner notes by Jordan Peele.

The notes will come in the form of an in-depth essay in which Peele describes his first meeting with Abels, their approach to the music, and how they came together to create a unique sound.

“I had some ideas,” Peele says. “I envisioned distinctly black voices harmonically creating an unnatural sound. The absence of hope. The void of the voiceless. A disembodied Negro spiritual. The Sunken Place.”

The “Get Out” soundtrack will be available Friday, June 15 via waxworkrecords.com. NVG

WATCH: Chocolate vinyl records you can play and eat crafted by artist

For the record: Vinyl volume rising