License deal for ‘Parts Unknown’ will be extended on Netflix 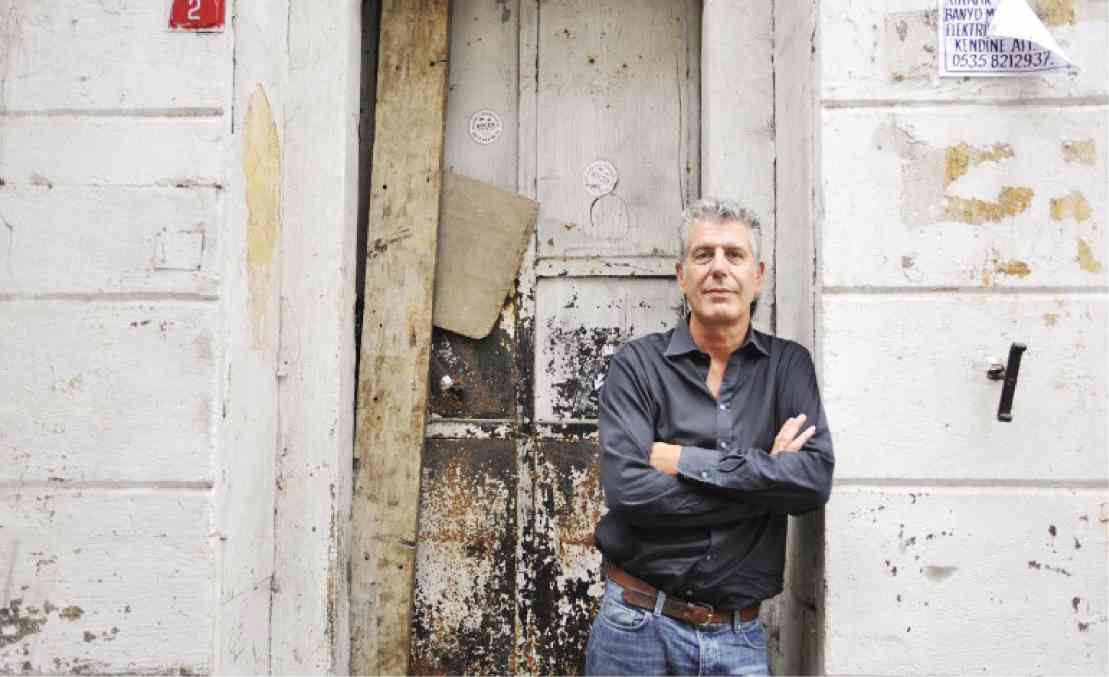 Anthony Bourdain’s popular CNN food and travel series, “Parts Unknown”, will continue to be available on Netflix in the United States, Deadline reports.

The show had been scheduled to exit Netflix programming this week, since the platform’s license deal for the show was about to reach its expiration. Following Bourdain’s tragic suicide on June 8, fans petitioned Netflix with a change.org campaign to keep the series available.

It read: “Anthony Bourdain is an iconic chef, an insightful author an inimitable human… His irreverent individualism fashioned real connections, with real people. And he gave us a front row seat so authentic that we shared his meals with him, understanding that maybe our hopes, dreams and ambitions are not so different from those we break bread with.”

The network since confirmed the extension in a statement.