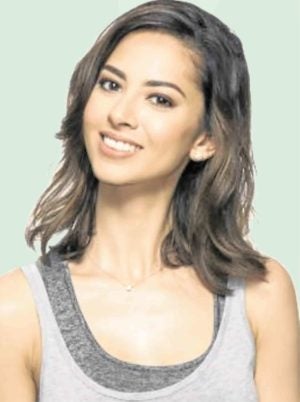 The hardest part of participating in a TV talent contest, said “The Apartment: Passion for Design” winner Stephanie Dods, was not knowing what to expect.

“I don’t like surprises, so not knowing what each challenge was going to be and who would be sent home was very stressful,” the Fil-Kiwi model-designer told the Inquirer.

Dods, who’s based in the Philippines, was born in New Zealand and eventually had a designing career in Australia. She elucidated that her background was helpful in Sony Channel’s weekly contest, which required participants to come up with stylish and innovative interior designs: “Being fortunate enough to have lived in both New Zealand and the Philippines has exposed me to completely different cultures and styles … being well-traveled is definitely an advantage.”

This victory also signifies that other aspiring Filipino designers can make it in the global arena, according to Dods, who is the girlfriend of VJ-host KC Montero. “I just knew I loved design and wanted to learn,” she said. “With passion, hard work and putting yourself out there, anything is possible.”

Dods won a posh apartment in Iskandar, Malaysia. While each contestant was competitive, she related that some of them joined for different reasons and “played the game as they saw fit.”

She didn’t have such a game plan: “I didn’t come in with a strategy because, really, I had never done anything like this before. But I’m very tenacious and focused instead on making the best room [design] possible—no matter how hard it was at times.”

The competition became easier for her, she said, thanks to the other two Filipinos who made it to the semifinals. “Jesi (Cruz) and Eugene (del Rosario) are two of my closest friends,” Dods declared. “From the start, we immediately came together and [became supportive]. I knew that if I didn’t win, I was still lucky to be going home with two of the kindest, most talented and supportive people I have ever met!” 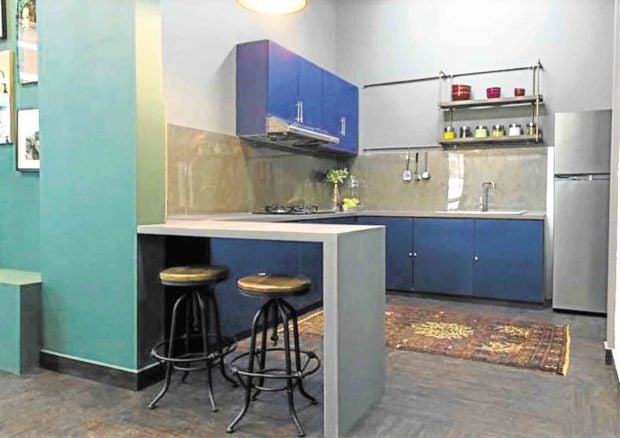 When cameras weren’t rolling, stress and tension could still be felt on-set: “Those things didn’t just go away. Cliques formed, but for the most part, it was a fun and exciting atmosphere. We were together night and day for six weeks straight, so the friends I made on the show became like family to me.”

On his girlfriend’s triumph, Montero said on Instagram, “Words cannot describe how proud I am of her. I think I cried more than she did because I’m just so happy for her. I can’t wait for her future success, so I can quit working and become a professional video game player.”