Three Filipino films are headed to the 21st Shanghai International Film Festival in China, from June 16 to 25.

Shanghai is one of three A-list film festivals in Asia, along with Tokyo (Japan) and Goa (India).

According to filmmaker Mikhail Red, his latest film “Neomanila,” a product of last year’s QCinema, has been selected as part of Shanghai’s Belt and Road section.

All this globetrotting makes Red all the more excited for its local release soon. “Like ‘Birdshot,’ this is a film that Filipinos need to see.” 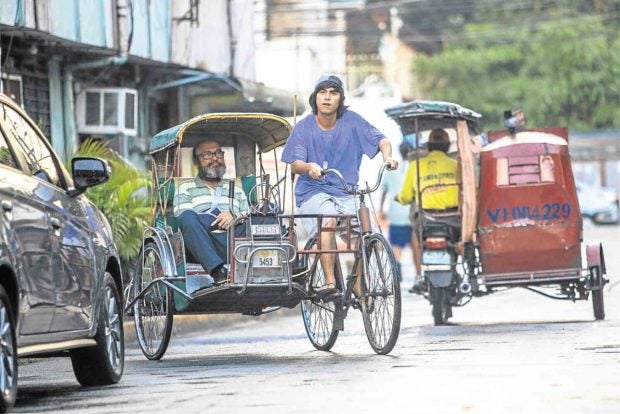 “Shanghai is our film’s Asian premiere,” Monteras related. “These nominations opened more doors for us.”

Soon after the announcement, Monteras received “inquiries and invitations from different festivals and people who want to work with us.”

Monteras quipped: “A lot of exciting things are going to happen after Shanghai.” 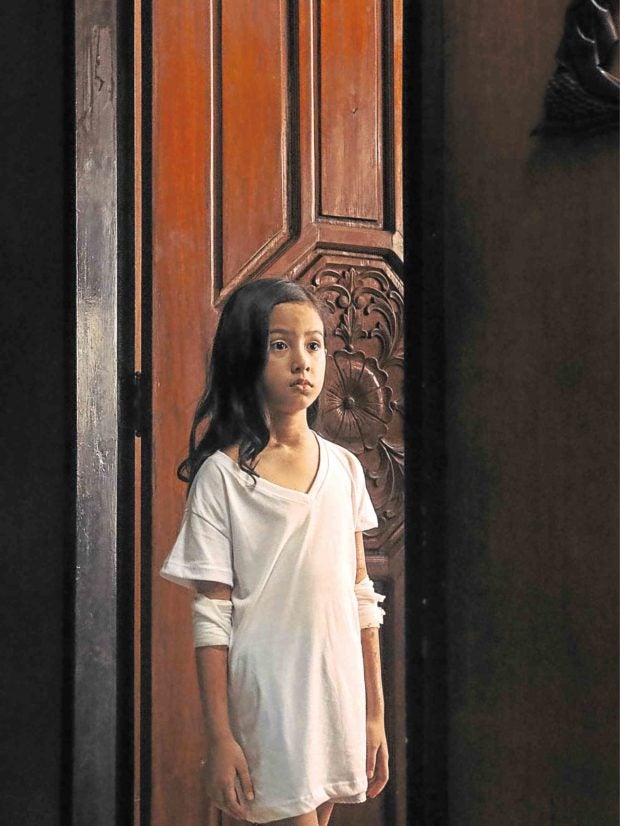 Seno’s film was an entry in last year’s Cinema One Originals fest. Seno told the Inquirer: “It’s an honor … to be recognized on the Asian stage, not just for its story, but also for the performance of our young
actress and for the craft of our cinematography team. We are ecstatic to be invited to attend the fest, as well.”

The “Belt and Road” section recognizes the vital role cinema plays “as an essential medium of cultural exchange among people of
all countries.”

The Asian New Talent Award, on the other hand, aims to “gather new forces in film creativity … [by] tapping fresh faces onscreen and boosting newly made productions by young filmmakers.”

Since its launch in 2004, the Asian New Talent Award has been upgraded, “promoting” the region’s most promising directors, actors, scriptwriters and cinematographers.