J-Lo to continue intense dancing until her bod ‘starts aching’ 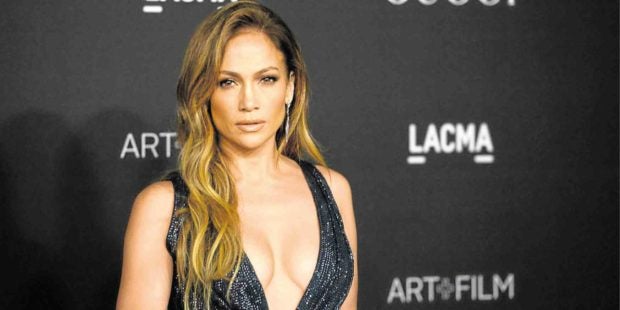 At 48, Jennifer Lopez still performs with the same kind of intensity she has shown throughout her career. And she vowed to continue doing so until her bod “starts aching.”

“Listen, at some point, I’m going to age. They’ll say, ‘She looks old!’ But, right now, I’m holding it together,” she told Emmy Magazine.

“Holding it together” is an understatement as far as her boyfriend, baseball star Alex Rodriguez, is concerned.

“The other day, Alex was across the lawn, and I brought him something, then I ran away. And he said, ‘You run like you’re 25 years old.’ I haven’t stopped that pace, so I’m still at that pace, I guess. When things start aching more, it’ll be different.”

Meanwhile, the singer-dancer said that while she loved being onstage, she didn’t necessarily enjoy being under the spotlight.

“I’m good at the showgirl stuff. I’m good at being onstage, doing a photoshoot, the stuff I need to be good at for my job. And I enjoy it. I know how to work it and make it work,” she said.

“But I don’t need to be the center of attention. I would rather not talk to people at a party. I’m not that person.”

Morrissey’s diet: No to anything ‘that had a mother’ 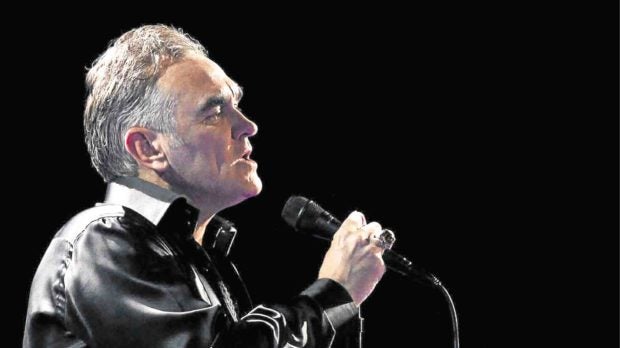 Morrissey, a longtime advocate for animal rights, doesn’t eat meat, fish, animal products, or just about anything “that had a mother.”

But he neither labels himself “vegan or vegetarian.”

“I’m just me. I have always found food to be very difficult, because I only eat bread, potatoes, pasta and nuts … all stodge,” he said in an interview with Fiona Dodwell at Tremr.

“I can’t eat anything that has flavor. I have never had curry, coffee or
garlic.”

Needless to say, eating out is difficult for the former The Smiths frontman, whose second album is titled “Meat is Murder.”

“I’m absolutely hopeless when I’m handed a menu in a restaurant. I go directly to the kiddie meals. If I find baked beans, then the night is a huge success,” Morrissey related.

“If you ever bring me out to dinner it’s important that you also bring a toaster,” the controversial British singer-songwriter added.—ALLAN POLICARPIO