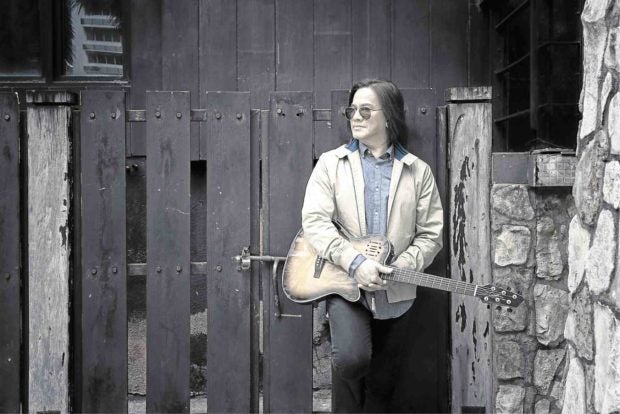 After leaving Side A in 2015, the pop band’s former lead vocalist, Joey Generoso, is having just as much fun pursuing a solo career and the freedom that comes with it.

“I’m enjoying myself very much. What I like about my current situation is that I have more control over my time and musical direction; I can do whatever I want, whenever I want it. With the band, there are five other heads, and you don’t necessarily share the same ideas all the time,” he told the Inquirer in a recent interview.

Another reason the singer-guitarist decided to go solo is that there’s still a yearning in him to grow and discover new things, despite having been in the business for 30 years now.

“You can’t expect to be in a group forever. And I’ve already done everything with Side A—albums, shows at the Big Dome and tours abroad,” said Joey, who joined the band in 1986.

To this day, Joey still plays several gigs at bars around the metro. It’s his “musical workout.”

“Just as you would go to the gym to stay in shape, I do shows to keep my skills in tune,” he related. “I know that all these will one day come to an end, so might as well do as much as I can and enjoy it,” he added.

Joey also sees to it to take care of his voice, he added, because he can’t bear the possibility of losing his “gift from God.”

“I used to smoke in my younger years. I drink lots of water, exercise and get a lot of sleep whenever possible,” said Joey, who takes pride in the fact that, at 56, he can still sing for long hours without getting hoarse.

Needless to say, retirement has yet to cross his mind.

“As long as there are people willing to watch me, I will stay,” he stressed. 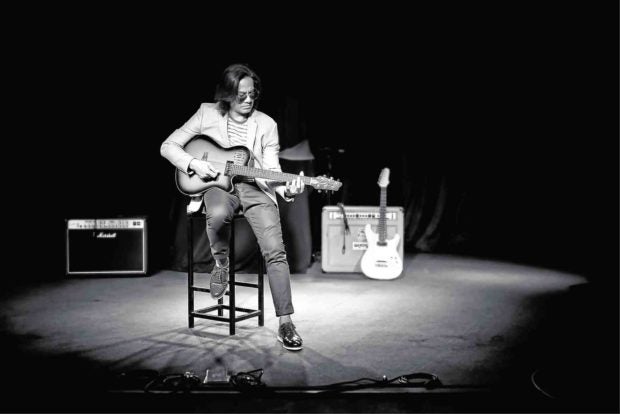 Joey is set to celebrate his 30 years in the industry with a major anniversary concert, aptly called “Joey G…Beyond: 3 Decades of Music” which will be held on June 22 at The Theatre at Solaire (call 8919999).

Joining him is special guest Sharon Cuneta, who was a big supporter of Side A.

“She was the first person I thought of inviting. I texted her and she simply said, ‘Of course!’—without asking for anything in return,” Joey related. “We owe a lot to her.”

TAGS: Joey Generoso, Music, Side A