Elmo on brother Frank: He has my support | Inquirer Entertainment
Close
menu
search

Elmo on brother Frank: He has my support 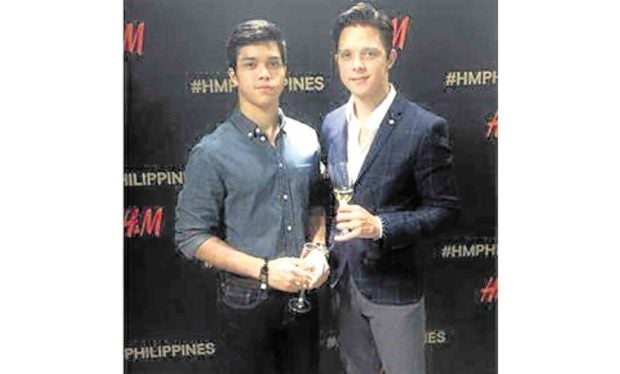 “At the end of the day, he’s my brother and I love him. He has my support. I’m here for him if he needs me.”

That was actor Elmo Magalona’s measured response when asked to comment on his elder brother Frank Magalona’s predicament. Frank was arrested and charged with unjust vexation by the Taguig City police last Monday, after being accused of touching a woman’s butt at a bar.

Frank was released after being briefly detained, according to Inquirer.net Elmo admitted that he was saddened by the news. “Of course, we don’t want something like that happening,” the 24-year-old actor told reporters at a recent press conference for his coming movie “Walwal Boys.”

“If he needs words of advice, the family is prepared to give him that,” Elmo added. —ALLAN POLICARPIO 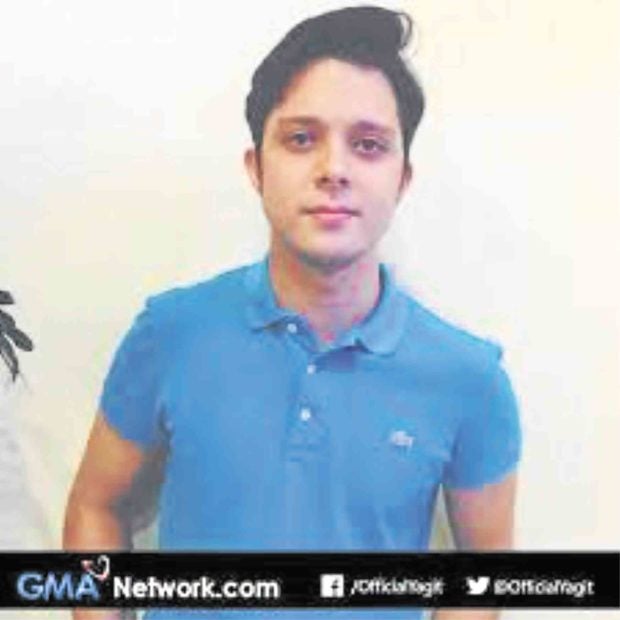