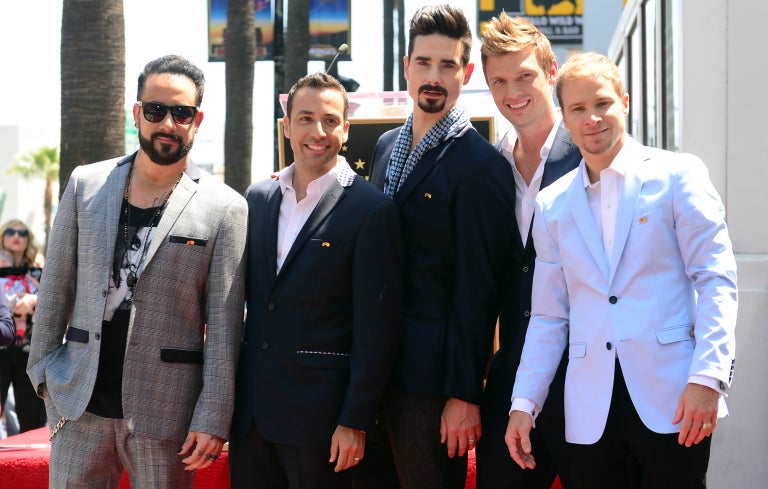 Have you ever wondered what the lyrics to the hit Backstreet Boys song “I Want It That Way” really mean? You’re not alone because even Chrissy Teigen was also curious.

The model, known for her funny remarks on Twitter, took to the social media site once again to finally get some answers from the band, Saturday, June 2. 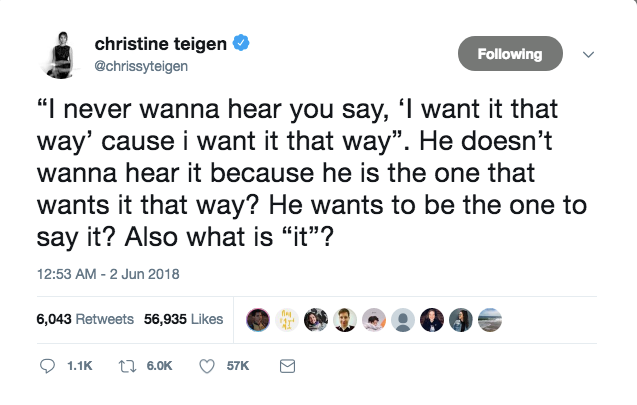 The band responded to her query, also finally giving diehard fans the answers they have long waited for. “Don’t wanna hear you say that you want heartaches and mistakes… or to be 2 worlds apart,” the Backstreet Boys’ account replied. “We don’t want you to want “it” that way – that’s the way we want it… for you to not want it that way.”

Don’t wanna hear you say that you want heartaches and mistakes… or to be 2 worlds apart. We don’t want you to want “it” that way – that’s the way we want it… for you to not want it that way. pic.twitter.com/z7YWFhH8t1

Fans of the band had several reactions to the reply. One netizen, Sara (@TNCovergirl), thanked Teigen for “getting it out of them.” She also thought that the model deserves a Nobel Prize “or something like that.” 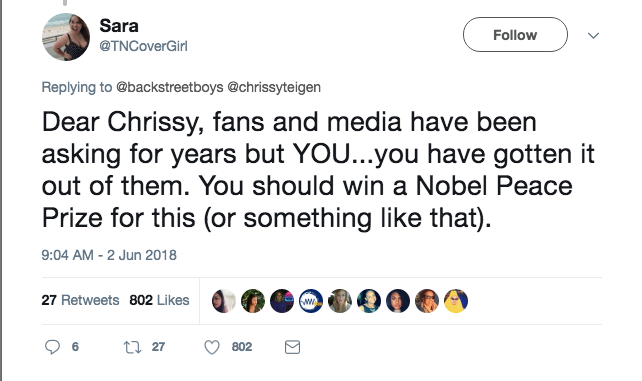 But not everyone was satisfied. Unlike @TNCoverGirl, solangepatience (@solangepatience) said she remains lost about the lyrics, even when already explained.

And Erin Graulty (@ErinGraulty) expressed her thoughts through a funny GIF image.

“I Want It That Way” is one of Backstreet Boys’ most popular songs. It was first released in 1999 and reached the sixth spot on the United States’ Billboard Hot 100 chart. The song also received nominations for “Record of the Year” and “Song of the Year” at the Grammy Awards back in 2000. JB

WATCH: US patrol cops lip-sync to ‘I Want It That Way’