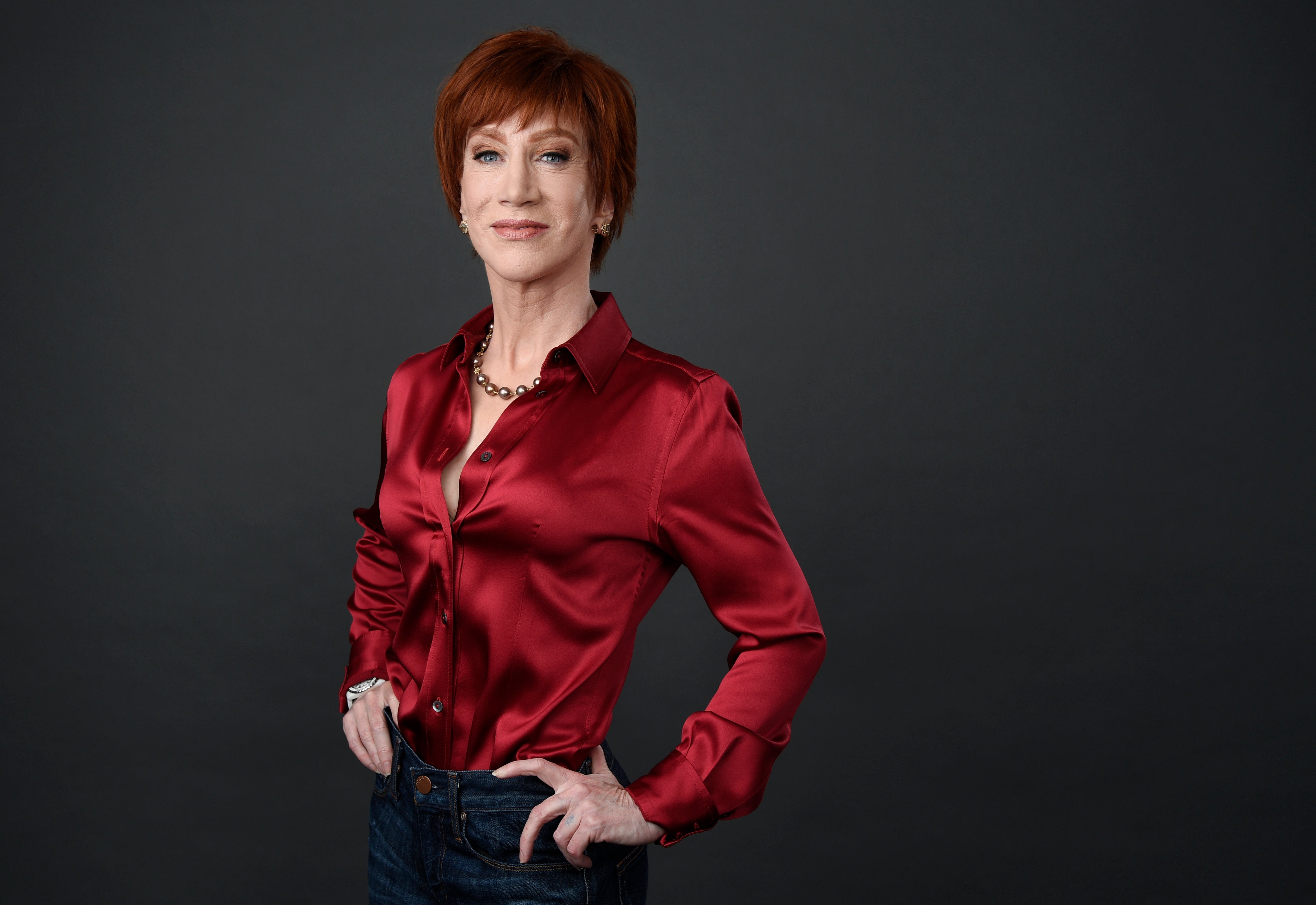 Kathy Griffin has accepted an award honoring her contributions to LGBTQ community by dedicating part of her honor to late designer Kate Spade.

Griffin wore an outfit made out entirely of Spade’s designs while accepting an honor from the Southern California city of West Hollywood Tuesday night.

Griffin opened her acceptance remarks with a tribute to Spade, who was found dead in New York earlier Tuesday in an apparent suicide.

The city gave Griffin on Tuesday its Rainbow Key Award for raising $5 million for HIV/AIDS services and other LGBTQ causes.

Kate Spade remembered as vibrant and colorful, like her creations