‘Doctor Who’ writer to pen new miniseries for BBC 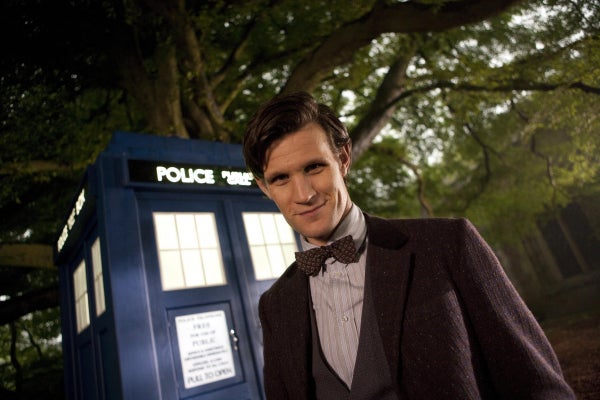 Russell T. Davies is back working with the British public broadcaster on a dystopian miniseries exploring the political future of Great Britain through the lives and loves of one family.

Russell T. Davies — the screenwriter and producer whose previous work includes “Doctor Who,” “Torchwood” and “Queer as Folk” — is working on a six-part drama series for BBC One. Red Production Company is producing, with production slated to begin later this year. StudioCanal will sell the series globally. There’s no word yet on the show’s cast.

The miniseries, called “Years and Years”, follows the lives of the Lyons family and its various members over 15 years, as Great Britain undergoes major political changes, and economic and technological advances. On one crucial night in 2019, “the story accelerates into the future, following the lives and loves of the Lyons over the next 15 years,” the producers explain.

In a not-too-distant future in which Great Britain has left the European Union, America has become isolationist and China’s power is growing, the story also charts the rise of Vivienne Rook, a new kind of politician, entertainer, trickster and rebel. Russell T. Davies said: “I’ve wanted to write this for 20 years or so. And as the world accelerates like crazy around us, I realized I’d better get on with it.”

Red Production Company Founder Nicola Shindler, added: “The script is fantastic, and taps into the anxieties of the climate we are currently living in, speculating how the dynamics of cultural and political change affects our lives —and the lives of our families.”

Russell T. Davies recently penned the BBC One miniseries “A Very English Scandal,” with Hugh Grant and Ben Whishaw, which ended Sunday, June 3 in the U.K. and will screen on Amazon in the U.S. It will be the ninth collaboration between the screenwriter and the production company’s founder Nicola Shindler, after TV series including “Queer as Folk” (2000-2005) and “Cucumber” (2015). MKH

Equal pay for female ‘Doctor Who’

TAGS: BBC, Doctor Who, spin off, Torchwood, Years and Years