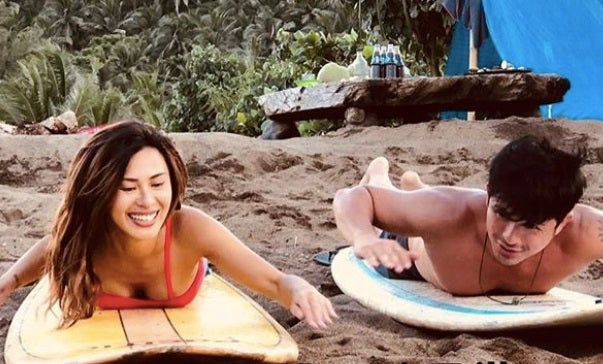 An Instagram post by the actor gave a very juicy glimpse into the story, “Paradise is upturned when 3 tonnes of cocaine wash up on the shores of a peaceful seaside community in Eastern Samar, Philippines. Two local surfers must decide if the lure of a richer tomorrow is really worth risking both family and freedom,” Trillo wrote. 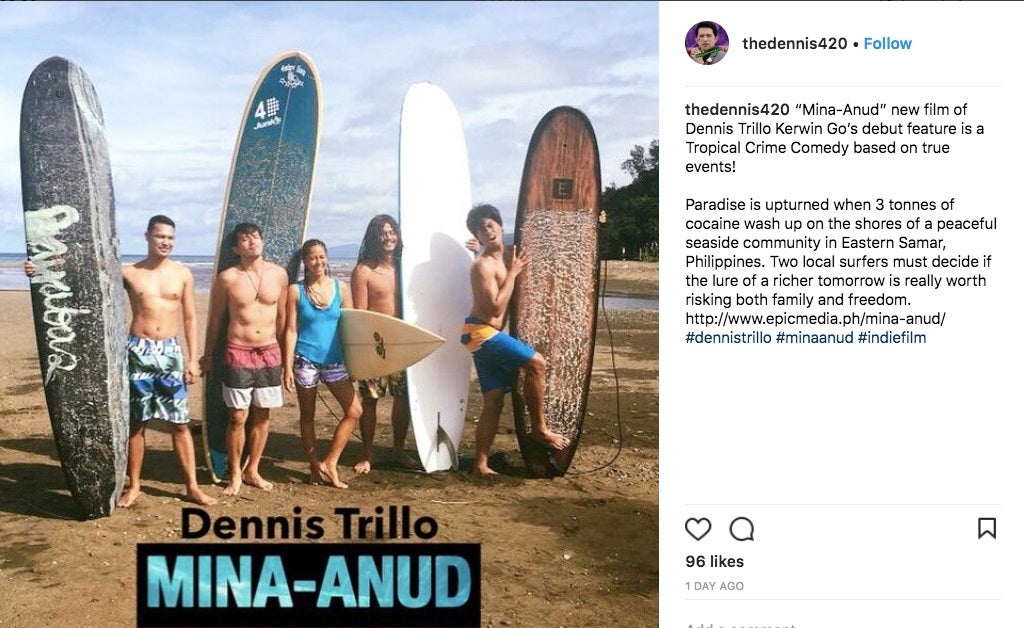 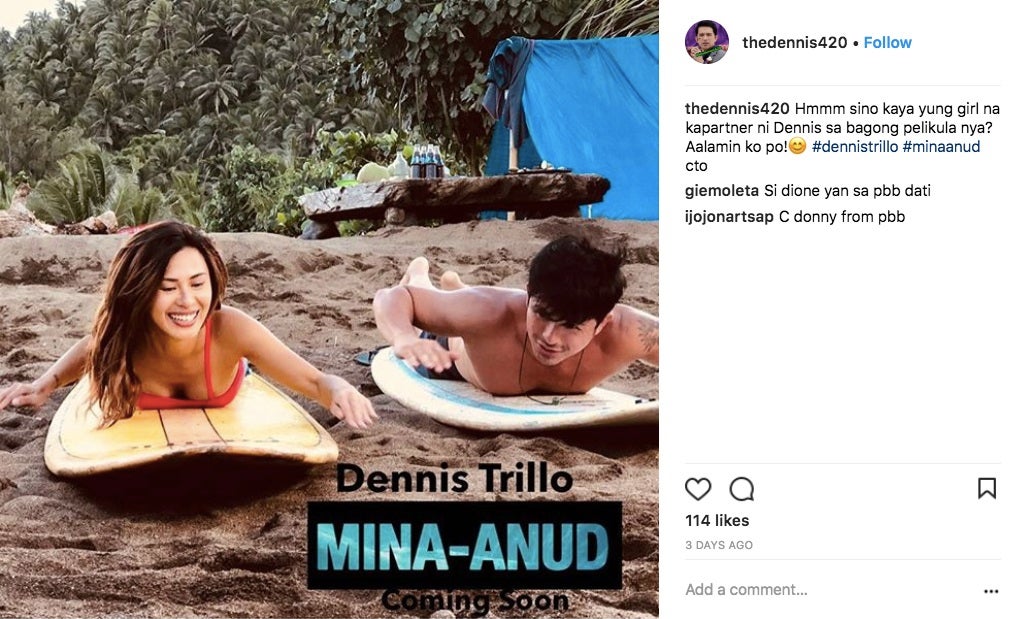 Trillo last graced the big screen on his 2015 romantic comedy “Bakit Lahat ng Gwapo may Boyfriend” together with Anne Curtis and Paolo Ballesteros.

He, however, last appeared on television via the Kapuso series “The One That Got Away” together with Lovi Poe, Max Collins, Rhian Ramos and Jason Abalos among others.

The 37-year-old actor is openly in a relationship with Kapuso actress Jennylyn Mercado. /jpv