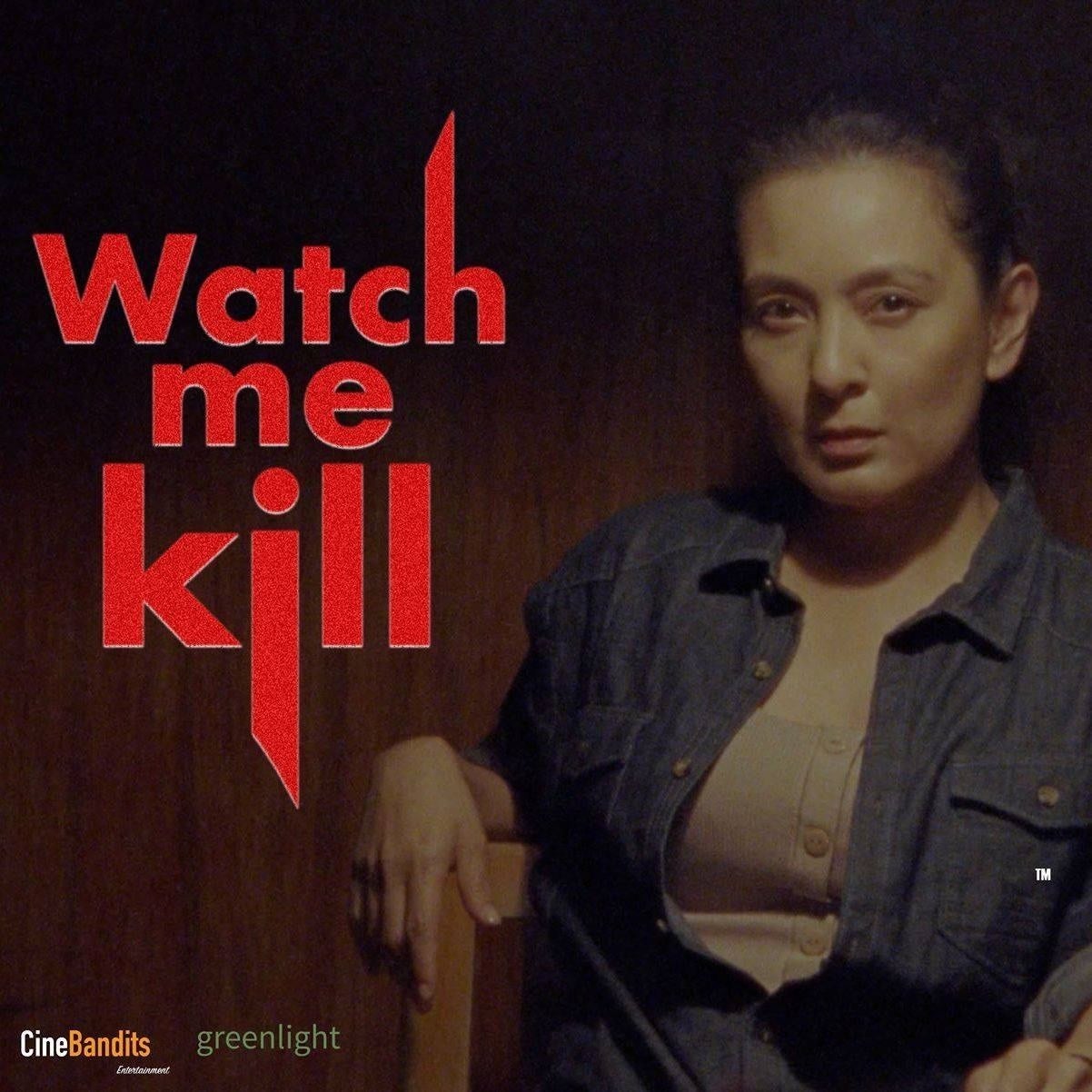 The trailer for the much-awaited Jean Garcia starrer action film “Watch Me Kill” has now been released by CineBandits Entertainment and Greenlight Studios.

In the 1:48 second trailer, a fierce Garcia gives life to the dark side of the lead character “Luciana.”

Filmed through the classic 16mm film camera, “Watch Me Kill” is a story of a contract-killer who finds solace and redemption after saving her own victim.

FIRST OFFICIAL TRAILER OF "Watch Me Kill"Here we go! Please like and share!! Witness Ms. Jean Garcia as you've never seen her before. Watch her unleash and breath life to the dark side of the titular character "Luciana" on the big screen SOON.Watch Me Kill: A story of a contract-killer who finds solace and redemption after saving her own victim.Also starring: Junyka M. Santarin, Jay Manalo, Rodolfo Muyuela and Althea Vega Directed by T.A.Acierto Cinematography by Marcin SkiFilm Edited by Colorado RutledgeFrom CineBandits Entertainment:

Garcia is known for many roles but the most iconic would have to be her portrayal of the villain Madam Claudia Buenavista in the 2000 classic series “Pangako Sa’yo.” /jpv