Lily Allen hits the road again with ‘No Shame’ 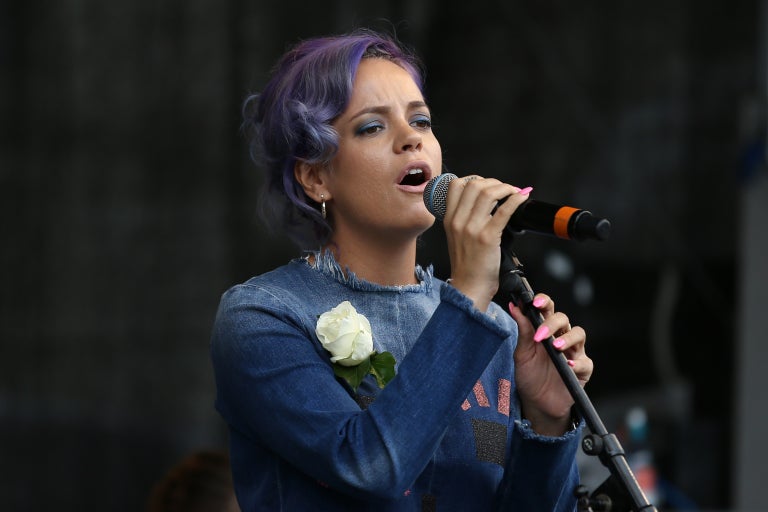 Lily Allen has revealed she will soon be taking to the world stage again — unveiling a full list of fall dates for her first North American tour in four years, in addition to a string of appearances across the United Kingdom and Ireland.

The British singer, who is due to release her upcoming fourth album “No Shame” on June 8, confirmed she will set off on a 21-date North American leg on Oct. 5, visiting major United States cities, as well as select locations in Canada, with her last stop being Seattle on Nov. 8, reports Rolling Stone.

However, the pop star has now also tagged five fresh dates for the U.K. and Ireland on to her tour schedule, with shows there to start from Dec. 11 in Dublin, through to Glasgow (Dec. 13), then Birmingham (Dec. 14) and Manchester (Dec. 16), with a grand finale in London on Dec. 17, according to NME.

Fans who pre-order “No Shame” through Allen’s official store will receive an opportunity to purchase tickets to her upcoming tour prior to the general sale on June 8. JB