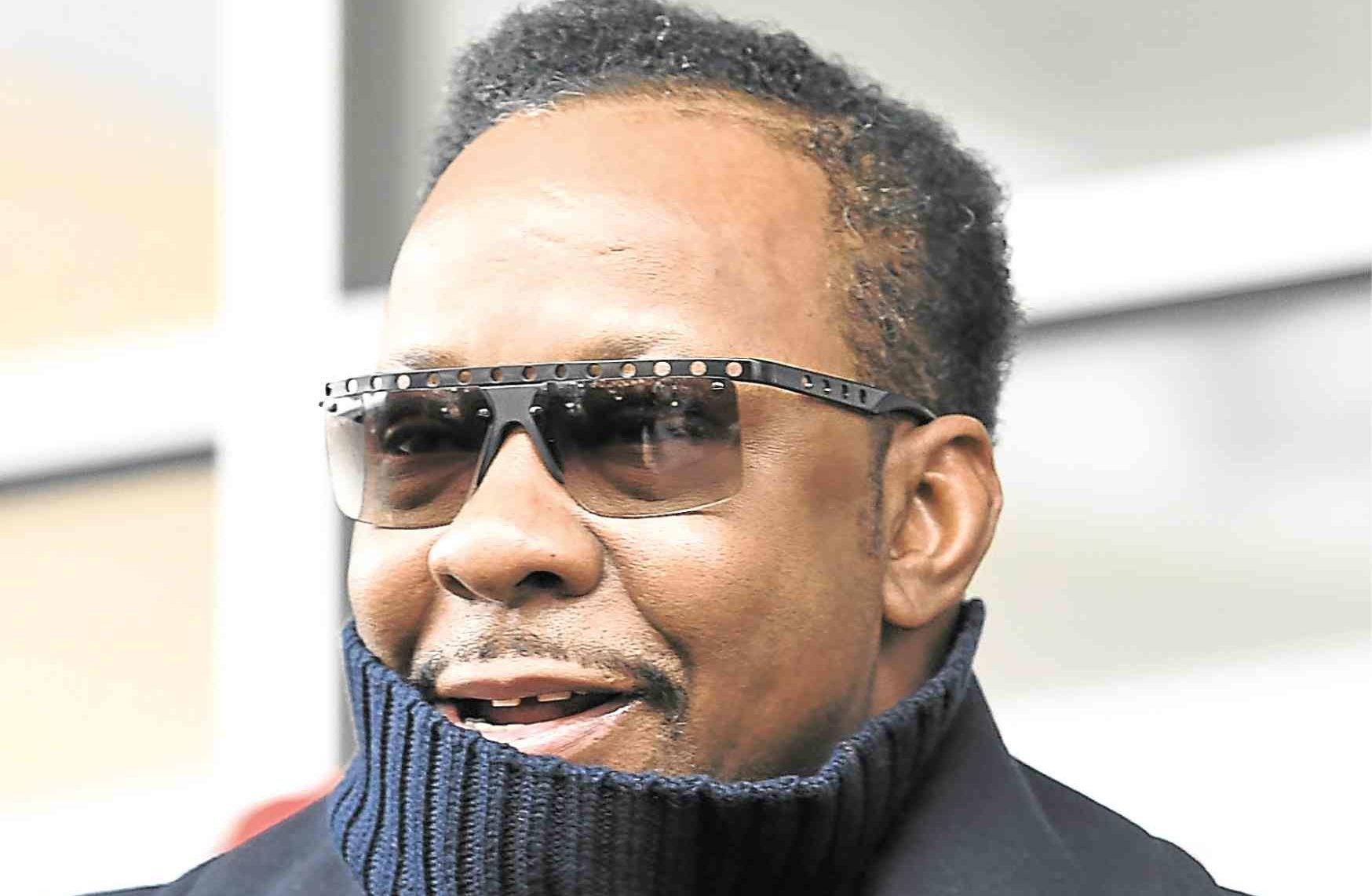 “He needs somebody to slap him up or something. And I’m just the person to do it.”

That was Bobby Brown’s scathing reaction to Kanye West’s decision to use a photo of Whitney Houston’s drug paraphernalia-filled bathroom as the cover art of the new album he’s producing for hip-hop artist Pusha T.

“It’s disgusting that he would do that,” Bobby, who was married to the late music icon from 1992 to 2007, told Rolling Stone magazine.

Kanye reportedly paid $85,000 for the rights to the image, which was taken by Whitney’s sister-in-law and first appeared in the National Enquirer in 2006.

Whitney, who struggled with drug addiction, died in 2012 after accidentally drowning in a bathtub.

“That’s bad taste. Something should happen to Kanye,” Bobby said. 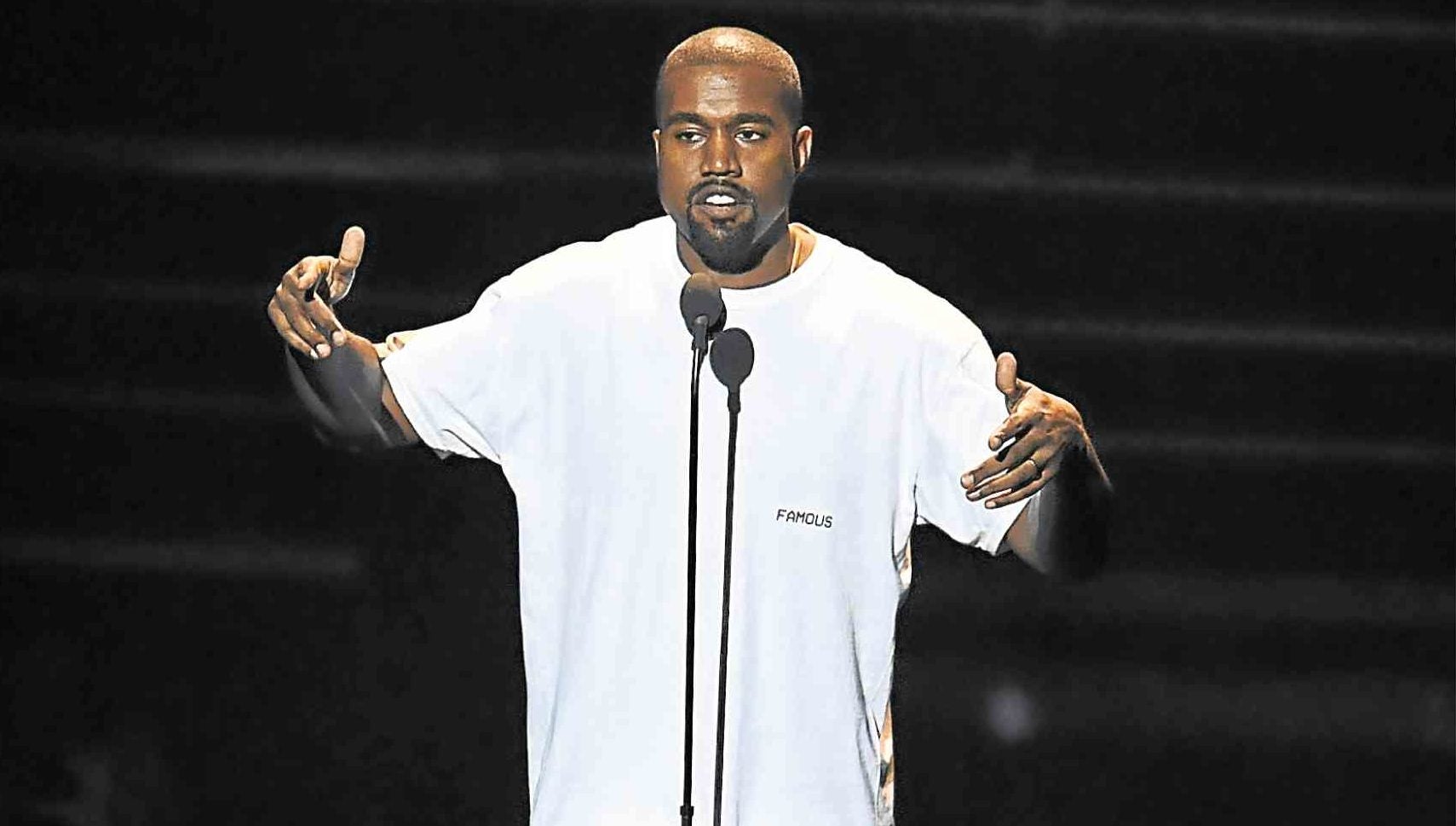 “He’s already crazy. I knew that when I first met him,” he added.

Meanwhile, in a statement sent to Entertainment Tonight, the Houston estate said it was “extremely disappointed” in Kanye’s actions.

“Even in Whitney’s death, we see that no one is exempt from the harsh realities of the world,” it read. —ALLAN POLICARPIO