Disney’s ‘Peter Pan’ at 65: Boy who wouldn’t grow up comes of age 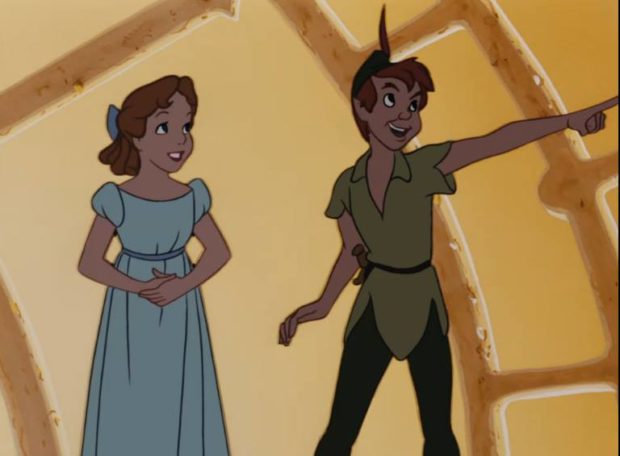 Most of us need eight hours’ sleep, posh skin cream and a macrobiotic diet to halt the advancing years. Peter Pan — that lucky little imp — gets by on a little faith, trust and pixie dust.

J.M. Barrie’s creation may never age but this year marks the 65th anniversary of the Disney movie that set imaginations soaring with tales of Lost Boys, swashbuckling pirates and an ominously ticking crocodile.

A paean to the wonder of youth but a poignant reminder that it doesn’t last forever, “Peter Pan” is steeped in “a child’s imagination and where it can take us,” says Disney historian Mindy Johnson.

“We as adults need to return to that sometimes and this is a constant reminder of that — to regain our sense of wonder, magic and imagination,” she told AFP at the Disney lot in Burbank, California.

Barrie, a Scottish writer, created Pan in stories that he told the sons of his friend Sylvia Llewelyn-Davies, naming the character for the youngest of the boys and the Greek god of the woodlands.

His 1904 play and 1911 novel follow the Darling children — Wendy, John and Michael — as the mischievous Peter and his fairy friend Tinker Bell whisk them off to the magical island of Never Land.

They visit Peter’s secret hideout with the Lost Boys and leap into high-flying battles with the infamous villain Captain Hook, who has his own problems as the quarry of Tick-Tock the Croc.

“Here is a story, it seemed to me, which had never been quite fulfilled, despite its wonderful career on the living stage, a story which deserved the added dimension of animation on the screen,” Walt Disney said.

The impresario deployed his elite animation team — known affectionately as the “Nine Old Men” — and they completed around a million drawings, taking around a week each to come up with five seconds of footage.

Kathryn Beaumont was 12 when she was chosen to voice Wendy, and to double as a model that the animators could attach to high-wire rigging whenever they needed reminding of what children look like flying.

She had already voiced the titular character in “Alice In Wonderland” (1951) and is the only actress in the world who can boast of spending time in both Wonderland and Never Land.

Beaumont, who spent most of her working life as a teacher but still lives near the Disney studio lot, remembers Walt inviting her to visit the various departments making the movie, from animation to ink and paint.

“It was a learning experience but I was so fascinated, and the fact that he allowed me to go freely through these places to learn about all that was just wonderful,” the 79-year-old told AFP.

“So I had a lovely few years working with Walt Disney and getting to know him as a person.”

While 2018 is a significant milestone, it also marks a darker aspect of the production — the 50th anniversary of the death of Bobby Driscoll, the child star who voiced Peter.

After filming ended, Disney told Driscoll he would be better suited to “young bully” roles and then canceled his contract altogether, blaming the sudden onset of severe acne. 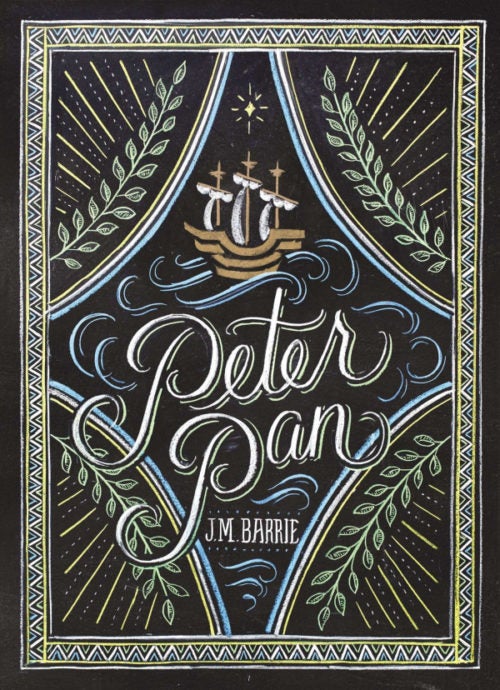 Barrie, a Scottish writer, created Pan in stories that he told the sons of his friend Sylvia Llewelyn-Davies, naming the character for the youngest of the boys and the Greek god of the woodlands. © All Rights Reserved

Driscoll, a Hollywood outcast by his late teens, started using heroin and divorce, jail time and unemployment followed. He was found dead, alone and in penury, in an abandoned building a few days after turning 31.

Beaumont shared the stage for the live-action aspect of her role with another actor but remembers her voice work with Driscoll as a “lovely experience.”

The movie became one of Disney’s biggest hits, contributing to the struggling studio’s economic recovery that had begun a few years earlier with “Cinderella” (1950).

The delightfully impish Tink went on to embody the magic of Disney, hosting a TV series and appearing at theme parks, as well as starring in her own spin-off movies.

“Tink,” a live-action film with Reese Witherspoon in the title role, is in the works and the 1953 movie gets a new release jam-packed with extras on Blu-ray on Tuesday to mark the anniversary.

The New York Daily News declared on February 12, 1953 that “Peter Pan” was one of Disney’s best productions and closer to Barrie’s conception than any other adaptation.

“So many writers, artists, directors, decorators and colors stylists worked on the film that there isn’t space enough to mention them all,” noted the paper’s reviewer Kate Cameron.

“Between them, however, they have created a delightful, entertaining film that will appeal to the young and the not-so young alike.” MKH

If your name is Peter or Wendy, you could win a trip to the ‘real-life’ Neverland in Belize