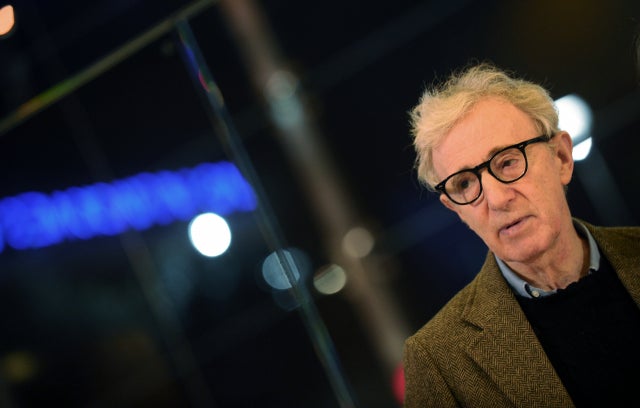 Woody Allen, embroiled in revived sex abuse allegations, will take part in the 2018-19 season of Milan’s La Scala when he directs his version of a Puccini comic opera, the head of the celebrated opera house said Wednesday.

The program, which opens December 7, will include the veteran US director’s riotous rendition of “Gianni Schicci”, set in New York’s “Little Italy” in the 1930s.

Allen’s version, which was a hit in Los Angeles in 2015 with Spanish legend Placido Domingo in the title role, will play in Milan in July 2019.

The 82-year-old has faced growing isolation over allegations that he molested his adopted daughter Dylan Farrow as a seven-year-old in 1992, leading a string of actors to distance themselves from him.

The allegations, which have never been proved, resurfaced in the wake of the Harvey Weinstein scandal.

“Let’s not give that too much weight,” La Scala director Alexander Pereira told AFP, adding: “There’s also another part” of Hollywood that still wants to work with Allen, who has directed more than 50 films, winning four Oscars and numerous accolades in Europe.

“He’s 82 years old, what does all this mean?” Pereira asked. “Let’s leave things as they are.”

La Scala’s season will open with the 1846 Verdi opera “Attila” under the baton of Riccardo Chailly, with Russian bass Ildar Abdrazakov in the title role opposite soprano Saioa Hernandez of Spain.

“Half of the program will be dedicated to the Italian repertoire, because opera was born here,” Pereira told a news conference. AB

Calvin Abueva keeps himself busy while waiting for PBA decision