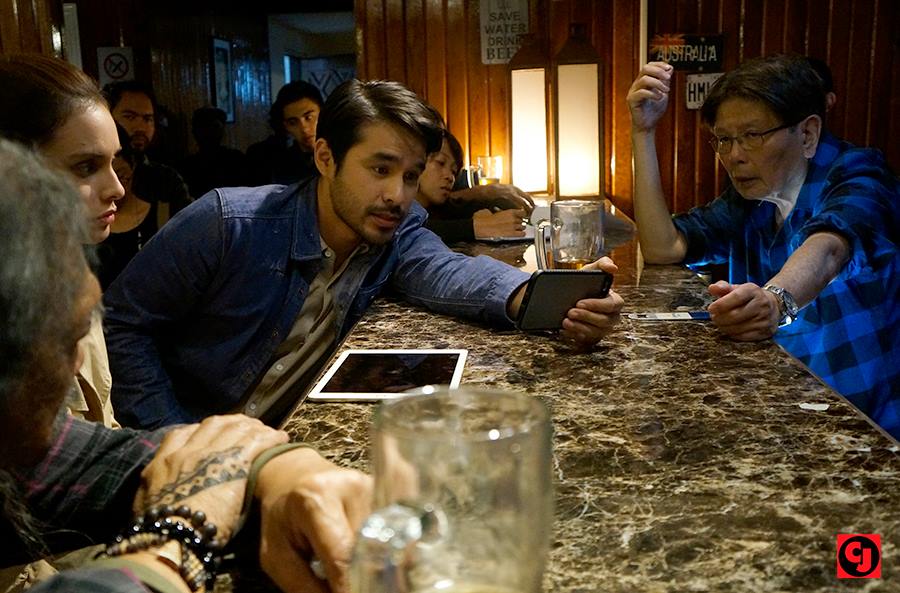 Solenn Heussaff is the latest voice to add a rave review to the indie film “Citizen Jake” directed by Mike de Leon.

“Citizen Jake” is a noirish crime drama that follows journalist-blogger Jake Herrera’s quest for truth on corruption in the government, only to dig too close to home and unlock secrets connected to his political family.

“I hope the cinemas keep Citizen Jake longer in the theaters and wish for Pinoys to watch it,” Heussaff tweeted.

“There is some sad reality to it that all you can do is laugh at some parts. Such a great film. Congrats to the cast!”

I hope the cinemas keep Citizen Jake longer in the theaters and wish for pinoys to watch it. There is some sad reality to it that all you can do is laugh at some parts. Such a great film. Congrats to the cast ! @justmaxcollins @atomaraullo

Heussaff threw her support for Atom Araullo, who plays the title character in his film debut, and Max Collins, who portrays Jake’s girlfriend Mandy. 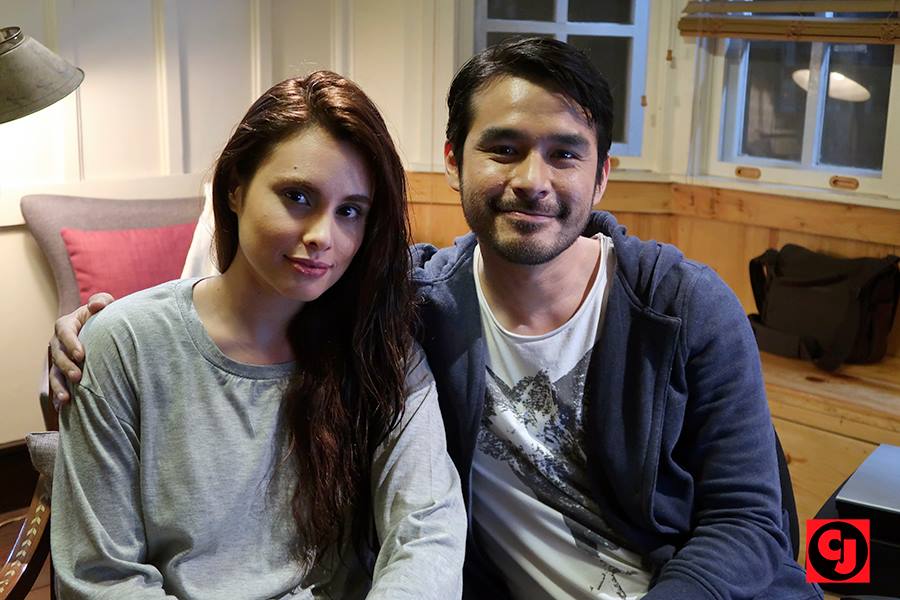 She also praised Gabby Eigenmann, Jake’s brother and a congressman in the movie, on his performance. “You were so good I wanted to hit you lol,” she said.

Didnt know you were on twitter! Haha loved the movie. You were so good i wanted to hit you lol

The film is Mike de Leon’s foray back into directing after an 18-year hiatus. De Leon is behind critically acclaimed films “Batch ’81” and “Sister Stella L.”

“Citizen Jake” premiered in March at University of the Philippines Cine Adarna and had its nationwide release last May 23. It is currently showing in select theaters on its second week.  /ra

Cherie on the labyrinth of a master’s mind