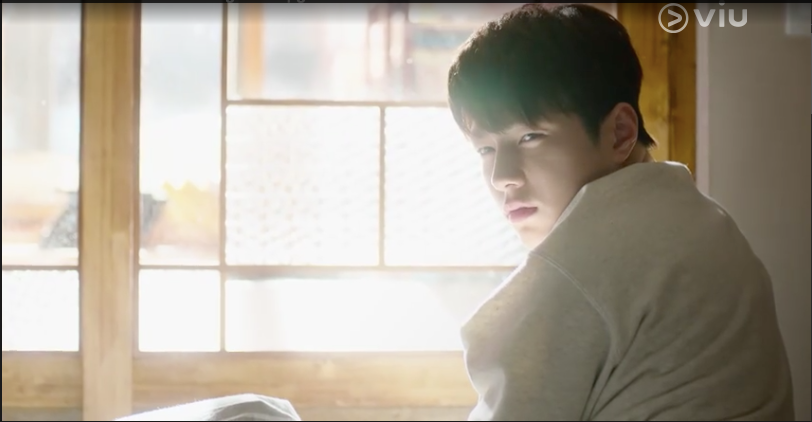 While foreign superheroes and people with supernatural powers are taking up local cinema screens, JTBC’s news series “Miss Hammurabi” will focus on the stories of desperate ordinary people.

The story will center on three judges with completely different perspectives. Go A-ra plays a rookie judge while Kim Myung-soo, better known as Infinite’s L, and actor Sung Dong-il are to play the two other judges.

Instead of focusing on big cases, “Miss Hammurabi” will deal with small yet intensely fought civil cases that one can come across in everyday life.

“It’s not a large-scale production with an amazing storyline. I have been wanting to do a drama that really deals with people. The series centers on people’s real, desperate stories,” director Kwank Jung-hwan said at a media briefing held Monday in western Seoul, K-Pop Herald reports.

“I talked with judge Moon in 2007 and I said it would be nice if a doctor could write a medical drama and a law professional could write a courtroom drama, as the scripts will be much more detailed and real. More than 10 years after the conversation, my wish has come true,” he added.

The director stressed that Moon’s some-20-years of experience as a judge is reflected in the script: “’Miss Hammurabi’ is to ask what we have to do next, after being upset with the older generation’s faults, how we can initiate changes.”

The new series is highly anticipated, with actors Go and Sung working together for the third time. The two starred together as father and daughter in the series “Reply 1994” and “Hwarang”.

Go stressed that she tried to gain as much hands-on experience as possible. “I went to court and watched Judge Moon handle a case. Also, I met a female judge who is similar to my character. It helped a lot in understanding my role,” she said in the report.

“Contrary to my expectation, judges go through many inner conflicts. I had thought, judges just sit at courts with a solemn face, but they have to listen carefully to everyone. Listening is the first part of the job,” Kim explained.

Meanwhile, Yoon Tae-young who was to star in the series, has dropped out of the show. Yoon was caught driving under the influence of alcohol on May 14. As the actor has decided to step down from everything, reshooting of the series is unavoidable. His scenes from the pre-produced series will be deleted and shot with another actor. JB

For other networks, you can purchase your Viu premium pin thru Loadcentral sellers (Cebuana,
MLhullier, Western Union and Palawan pawnshops) for only P30! Hurry, for a limited time only!

5 Asian series to fuel your drive to dream big